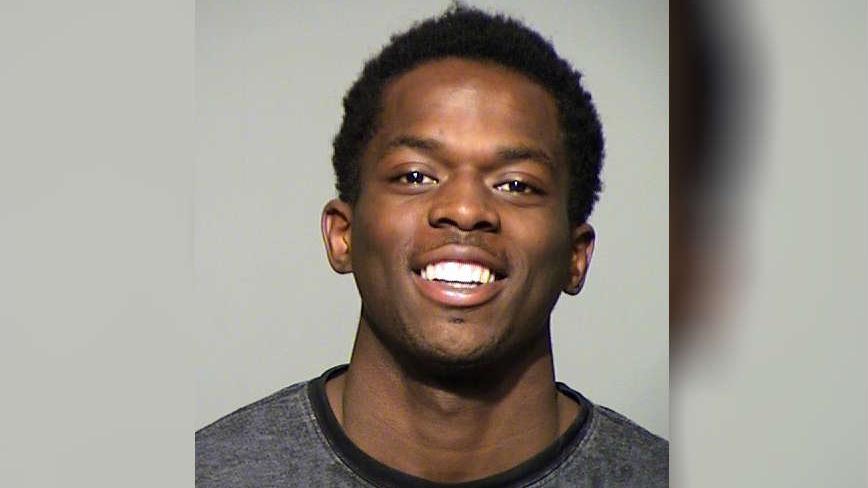 A 20-year-old Milwaukee man has been sentenced after sexually assaulting a 101-year-old woman in her home.

Police say Antoine Pettis broke into the victim's home near 36th and Florist in November while she was sleeping. The victim told police she opened her eyes to find Pettis in her bedroom. The victim began asking Pettis, \"Who are you? Why are you here?\" Pettis told the 101-year-old victim to shut up and began slapping her in the face. That's when Pettis grabbed the woman's wrists turned her on her stomach and assaulted her.

Medical professionals took DNA evidence from the victim but it didn't match anyone in the Combined DNA Index System. After having a DNA profile developed, Antoine Pettis was identified as a possible suspect. Pettis submitted his DNA to the state as part of a 2013 investigation. That DNA matched what was collected from the victim.

A judge ordered a competency hearing for Pettis in November and a doctor found him competent to proceed in court.

Pettis was charged with burglary, aggravated battery, and second degree sexual assault and faced up to 58 and a half years in prison if convicted on all charges.