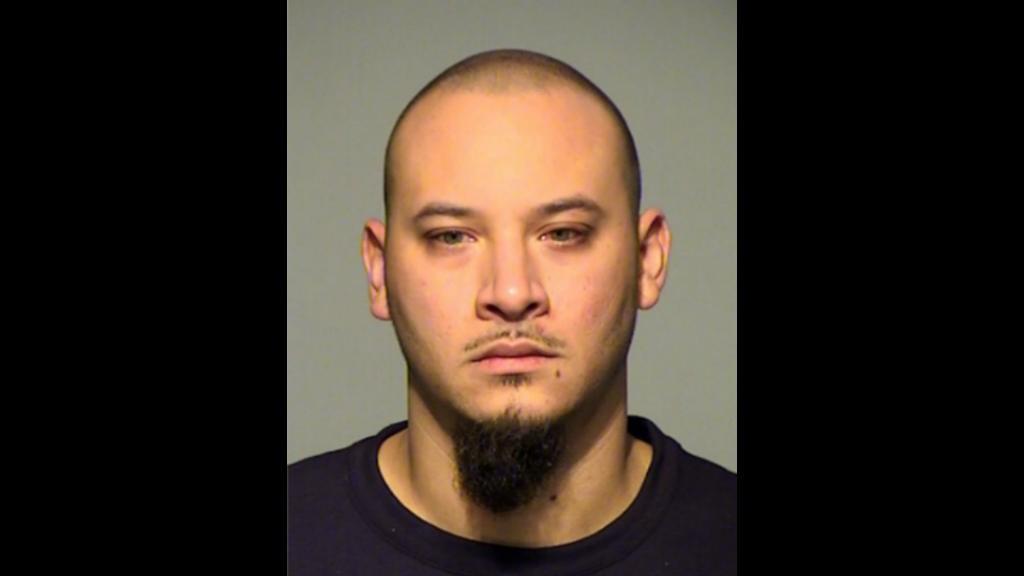 A man charged with killing his long-time girlfriend while driving drunk was sentenced Thursday.

Steven Griffin was given 5 years confinement and 5 years extended supervision by a Milwaukee County judge, after pleading guilty to the charges.

On November 27, 2014 police responded to the accident that took place at 6946 N. 91st Street. Griffin, whose blood alcohol level was .191, lost control of the vehicle. According to the criminal complaint the vehicle had rolled over at least once, damaged a light pole and two trees. Sheri Klever, who Griffin said was his wife, died at the scene.

Before the fatal accident Griffin had previously been found guilty of driving under the influence.