Man Sentenced for Brady Street for Hit and Run 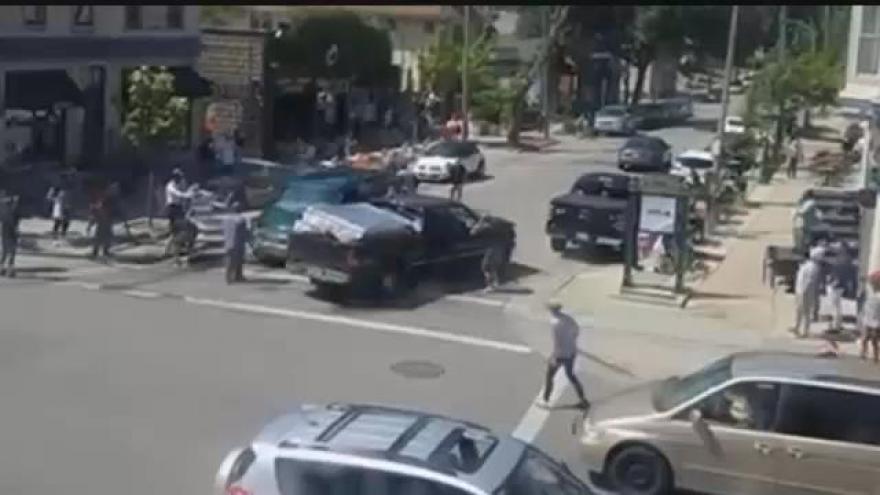 A man captured on camera trying to make a getaway after a hit-and-run on Brady Street was sentenced on Tuesday.

Joshua Sassi was ordered to serve 90 days in the Milwaukee County House of Correction with the ability to leave the jail during the day for work.

He was, also, sentenced to serve two years of probation.

Sassi admitted he collided with two vehicles but took off because he was scared after a group of people confronted him.

He had previously pleaded no contest to two counts of misdemeanor hit-and-run.