NOW: Man says he was pepper sprayed for not wearing mask inside Speedway gas station

WEST ALLIS, Wis. (CBS 58) -- A man who was attacked at a West Allis gas station is speaking out.

The incident happened Tuesday, Aug. 4, at the Speedway near 57th and Burnham. Scott Leque said it all started because a man confronted him about not wearing a mask inside the store.

Leque said before he could respond, he was sprayed with an unknown chemical coming from an aerosol can that he believes was pepper spray. 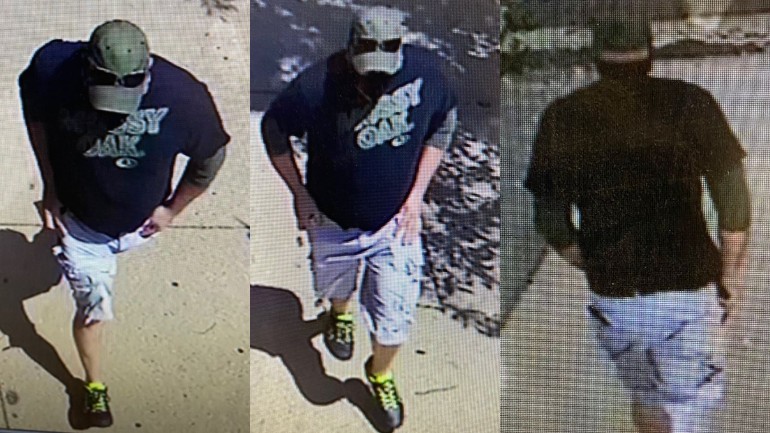 West Allis police say after the incident happened, Leque doused himself in milk to relieve the pain and he had to take four days off of work to fully recover. He says it all happened so quickly.

"I didn’t have the time to engage before, the way that he was talking to me before I realized it I was so shocked that a guy is actually talking to me like that... Before I got two words out he hit me with that pepper spray so I’m definitely sure he was looking to test that aerosol can on someone," said Leque.

West Allis police say the suspect is known to police, but they are still looking for him. Leque said the man may be charged with multiple counts.