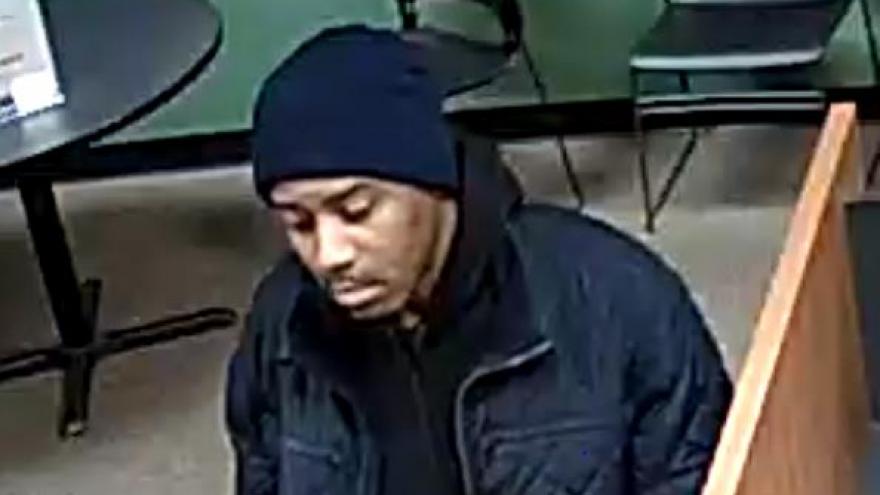 JANESVILLE, Wis. (CBS 58) – Janesville police are looking for the person responsible for an armed robbery at a Check N Go.

Police say they were called the business in the 2500 block of Milton Avenue just before 6:00 p.m. Thursday. Investigators say the suspect came into the business, pulled up his sweatshirt showing he had a gun and demanded money. The suspect then left the store after getting some money.

Police say he left in a dark colored four-door vehicle that drove north through the parking lot with its headlights off.