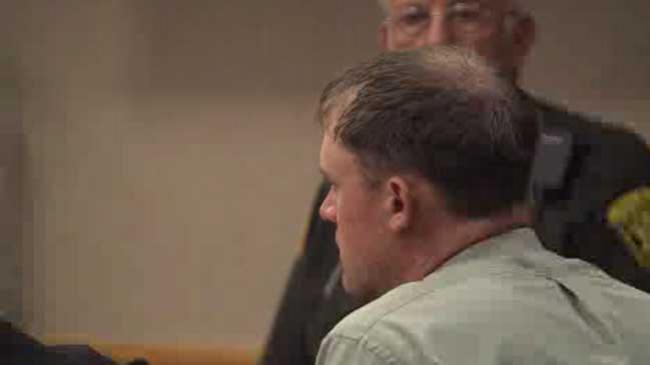 A Menomonee Falls man pled guilty in the hit and run that killed a Washington County bicyclist on his way home.

It was in august of last year that 50-year-old Keith Habenicht was hit and killed while riding his bike. Surveillance video helped track down the car to an Adam Neuhaus who court documents say was seen drinking at a bar before the crash.

Saddened family members looked on as the plea was entered today. Neuhaus will be sentenced in September.