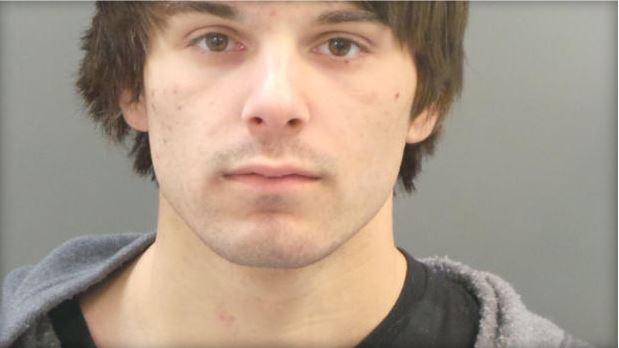 (CBSNews) St. Louis - St. Louis police say the Budweiser brewery got an unwelcome visit from a man with a memorable name.

Bud Weisser, 19, was cited for trespassing and resisting arrest. Police say he was found in a secured area of the brewery Thursday evening.

Police say in a news release that officers were called after security officers told Weisser to leave and he resisted arrest.

Weisser was taken into police custody, then issued summonses for trespassing and resisting arrest.