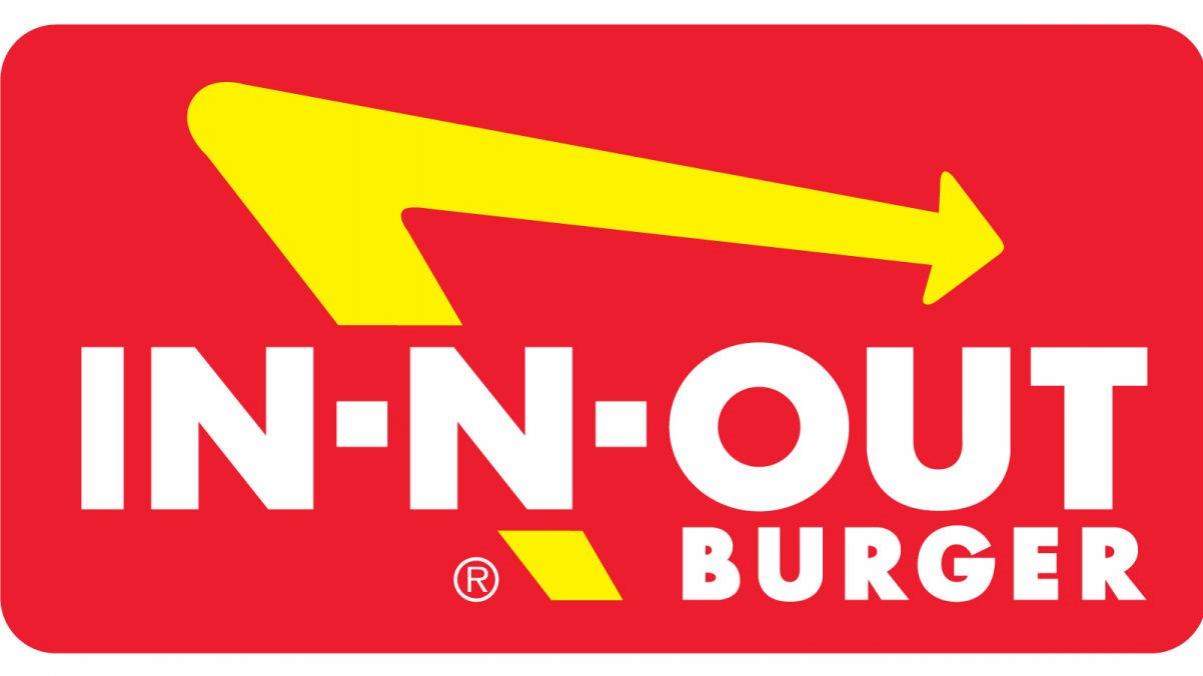 PHOENIX (AP) — Authorities say a man didn't go to jail hungry after making a stop at a fast food restaurant as he led Arizona police on a car chase.

Police tried to arrest the man for an outstanding warrant Wednesday night and then kept tabs on him with a helicopter as he drove through parts of Phoenix and two suburbs, including his stop at an In-N-Out Burger to get food.

News video showed the truck at the fast food restaurant but no police in the immediate area.

The man then drove into a neighborhood and dashed in a backyard, where officers took him into custody.