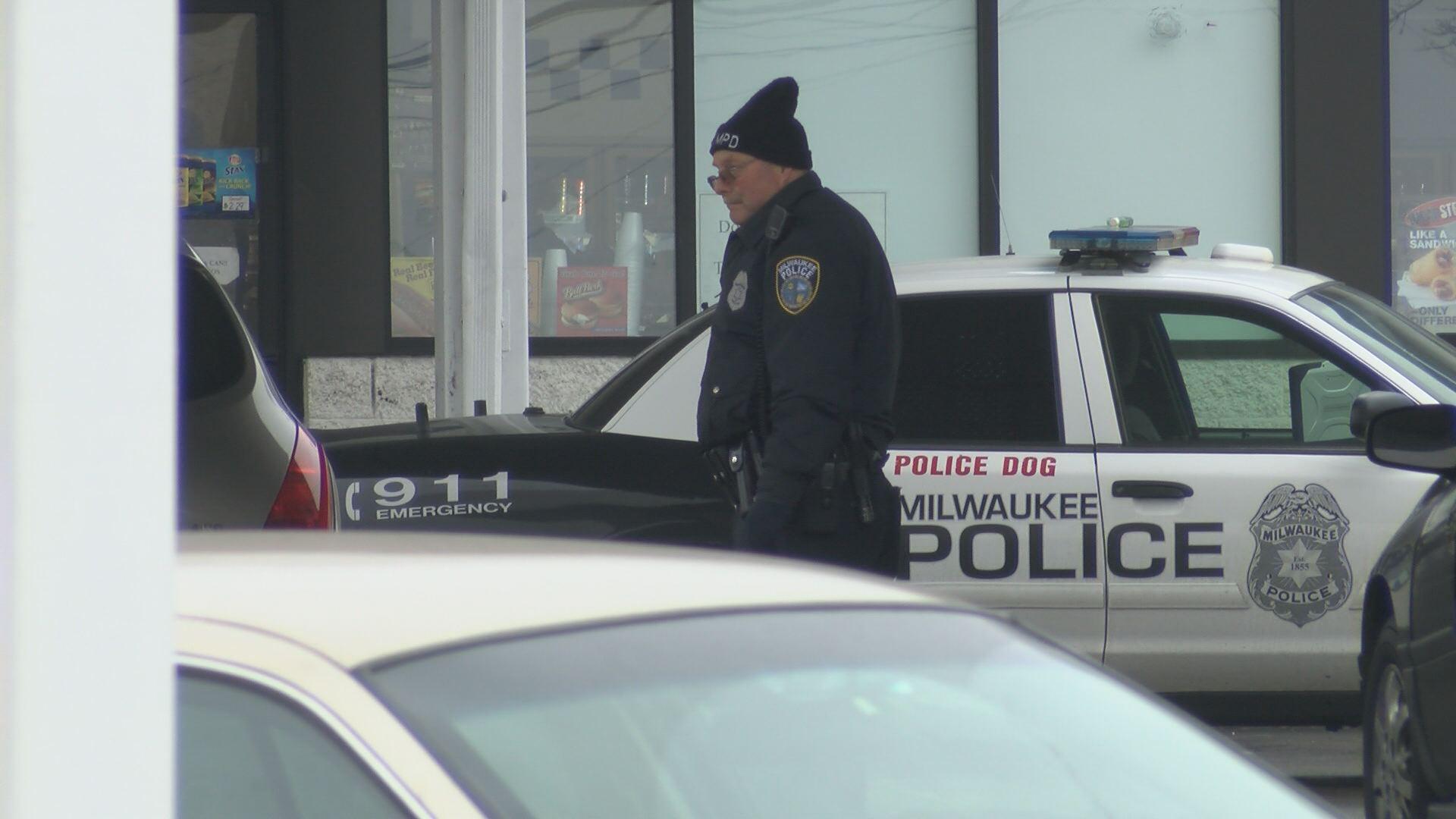 Milwaukee Police are investigating a fatal shooting that happened at about 10:55 a.m. on Saturday in the 4400 block of N. Green Bay Avenue.

It happened at the US Gas Station.

MPD said they are in the very early stages of the investigation.

According to police, two individuals were shot during an exchange of gunfire.

A 24-year-old Milwaukee man died at the scene.

A 42-year-old Milwaukee man was taken to the hospital for treatment of what are believed to be non-life threatening injuries.

No arrests have been made yet.

Back in June, there was another fatal shooting at the same US Gas Station.

A 34-year-old man was killed in that case and 25 year-old Demario Easley was arrested for his murder.