Man injured in car vs train accident in Oconomowoc 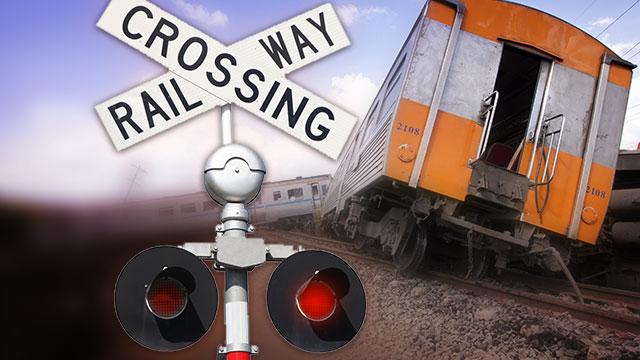 The Oconomowoc Police Department responded to an accident involving a train and a car overnight.

Officials were called to the Elm Street crossing around 3:00 AM Saturday.

Police said that it appears that the car was partially on the railroad tracks when it was struck by a train.

The person in the vehicle was taken to Aurora Hospital with life threatening injuries.

He is believed to be a 25-year-old Oconomowoc resident.