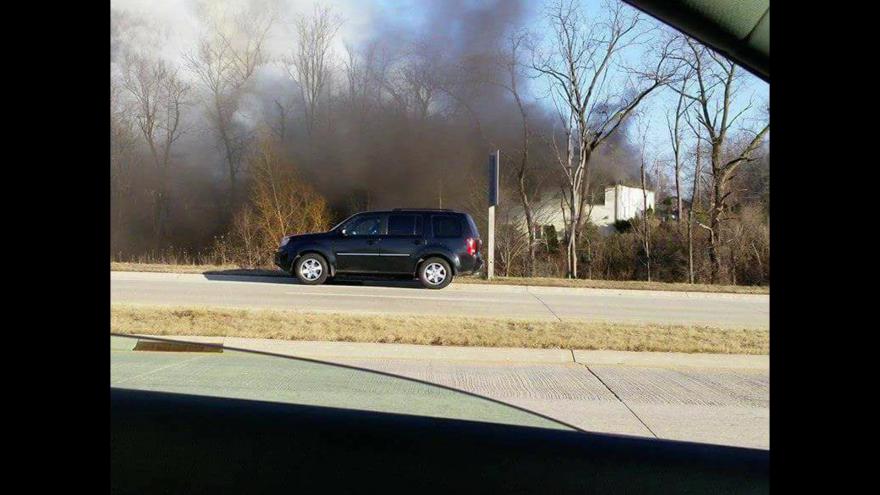 On Saturday, the Village of Caledonia Police Department posted on Facebook that Four Mile Rd between STH 31 and N Green Bay Rd were closed "until further notice due to a structure fire."

The road was opened a little more than an hour later. The fire started around 3 p.m., but little details about the fire are known. Police say it is under investigation.

CBS 58 spoke with the family who owns the house that burned down. A homeowner did suffer 2nd degree burns, but he is okay and out of the hospital.

The fire appears to have mostly damaged the attached garage, but charring is seen across the front of the house.