Man in custody after allegedly raping and killing 13-month-girl 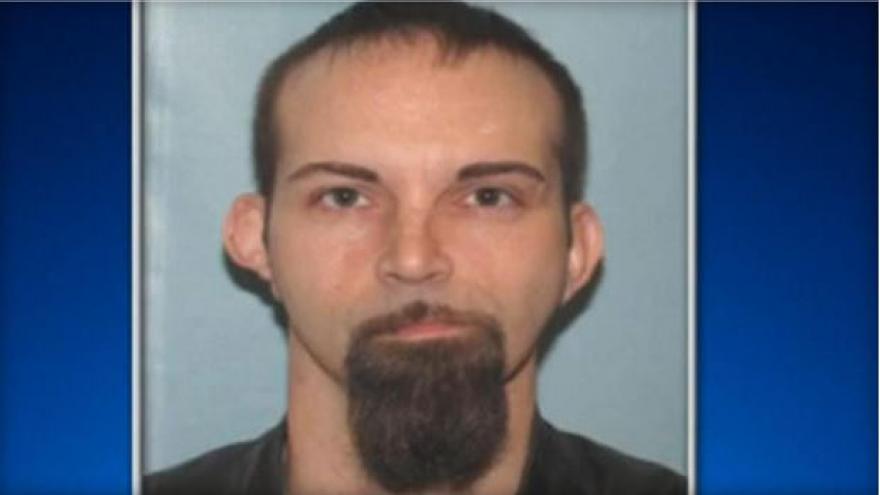 PITTSBURGH (CBS News) -- A man wanted on charges he raped and killed a 13-month-old girl in Ohio is in custody in Pennsylvania.

CBS Pittsburgh reports Joshua Gurto was captured in the city's Franklin Park section around 1:30 a.m. Friday and was taken to the Allegheny County Jail. Conneaut, Ohio, police said on Facebook they would have more details later in the day.

A Franklin Park officer was on patrol when he observed a white male matching Guerto's description wearing camouflage and carrying a backpack, CBS Pittsburgh says, citing police. The officer followed the man, left his vehicle, drew his pistol and ordered the man to the ground.

Aggravated murder and rape charges were filed earlier this month against the 37-year-old in the death of Sereniti Jazzlynn-Sky Blankenship-Sutley.

On Oct. 7, police responded to a call about an unresponsive child at an apartment in Conneaut, northeast of Cleveland. The girl had blunt-force injuries to her head and body. She died at a hospital.