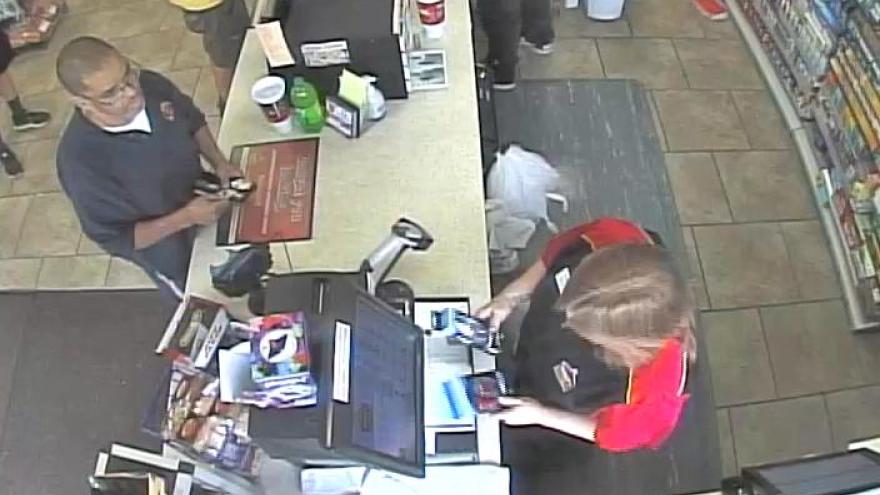 On Thursday, August 3 the DeForest Police Department was notified that a man who identified himself as "firefighter" with a wallet badge and wearing a polo shirt with the Fire Fighter Maltese entered Casey's General Store, took two phone chargers off the shelf and returned them for cash.

The man, later identified as Michael Moss, said he bought them for the fire department, but they did not work so he wanted to return them.

When the man returned a few days later to attempt the theft again officials learned that he was not a member of the DeForest Windsor Fire Department. This time Moss said he was with the Jefferson, Wisconsin Fire Department.

Eventually officials learned Moss was a volunteer fire fighter with the Sullivan, WI Fire Department and was dismissed under not honorable considerations.

Moss was interviewed by police and admitted to identifying himself falsely as a firefighter and conducting this scam on multiple occasions. He told officials he also traveled to Minnesota to commit the same scam.