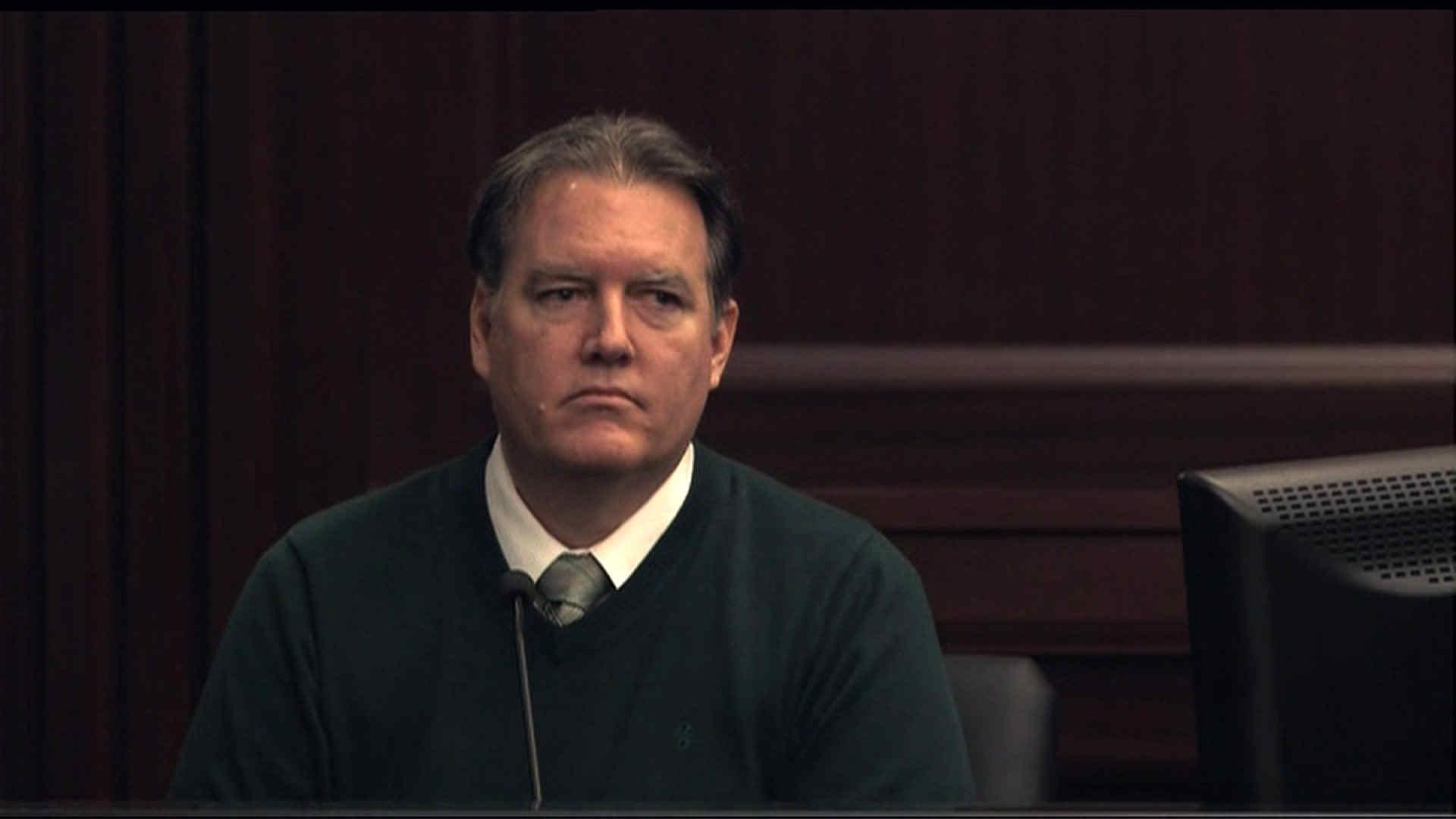 A Florida judge Friday sentenced Michael Dunn to life in prison without parole for the 2012 shooting death of 17-year-old Jordan Davis.

The sentence, imposed nearly two years after Dunn shot and killed Davis during an argument over loud music, also carries an additional 90 years for three convictions of attempted murder and firing a weapon into a vehicle.

Dunn, 47, who is white, was convicted of first-degree murder this month for shooting into an SUV full of African-American teenagers at a Jacksonville, Florida, gas station after an argument over loud music from the teens' vehicle.

Prosecutors did not seek the death penalty in the racially-charged case, which drew comparisons to the shooting death of unarmed 17-year-old Trayvon Martin by neighborhood watchman George Zimmerman.

Zimmerman, who maintained that he acted in self-defense, was acquitted last year by a Florida jury.

Dunn claimed he acted in self-defense because he believed Davis was reaching for a gun. No weapon was found.

\"Mr. Dunn, your life is effectively over,\" Healey said. \"What is sad... is that this case exemplifies that our society seems to have lost its way.\"

Dunn, seated and wearing an orange jumpsuit, showed no emotion.

\"We should remember there is nothing wrong with retreating and deescalating the situation,\" the judge said.

\"We may have in this state 'stand your ground' laws but that doesn't allow you as a citizen, when you have a chance to diffuse a situation, for you to be so aggressive,\" he told CNN by phone on Friday. \"It's basically saying to people, stop with the shoot first.\"

In a brief statement before sentencing, Dunn for the first time apologized to Davis' family.

\"I want the Davis family to know I truly regret what happened,\" he said. \"I'm sorry for their loss. If I could roll back time and do things differently, I would.\"

He feared for his life, he said.

Davis' parents, Davis and Lucia McBath, made emotional statements at the hearing, which was attended by some of the jurors who convicted Dunn.

In tears, McBath remembered her son. She said she forgave Dunn.

She added, \"I too must be willing to forgive. And so I choose to forgive you Mr. Dunn for taking my son's life. I pray that God has mercy on your soul.\"

\"My life as I had known it was shattered on November 23, 2012,\" he told the court. \"I now call it Black Friday for a completely different reason. After the longest hour of my life, the hospital confirmed that Jordan Russell Davis was deceased in the emergency room. ... The old Ron Davis died that night with Jordan.\"

\"You can tell the defense attorney wrote that for him,\" he told CNN. \"It was not heartfelt. There wasn't a tear in his eyes, no tremble in his voice. He had no remorse whatsoever.\"

Dunn's family did not address the court.

Dunn has said he shot at the vehicle because he thought Davis had a weapon and feared for his life, but the prosecution said Dunn was the aggressor and pointed out that he kept firing even after the teens fled.

Three of the 10 shots that Dunn fired struck Davis, one of them cutting through his liver, a lung and his aorta.

Investigators say Davis never had a weapon, nor was one found in the teens' SUV or in the area.

A jury found Dunn guilty of four charges in February, commanding at least 60 years in prison, but the jury was hung on the murder charge related to Davis' November 2012 death.

Dunn was convicted in February on one count of shooting into a vehicle and three counts of attempted second-degree murder -- one each for Davis' friends, Leland Brunson, Tommie Stornes and Tevin Thompson, who were in the Dodge Durango with Davis.

After shooting Davis, prosecutors said, Dunn did not call police. He returned to his hotel, ordered pizza, walked his dog and went to sleep.