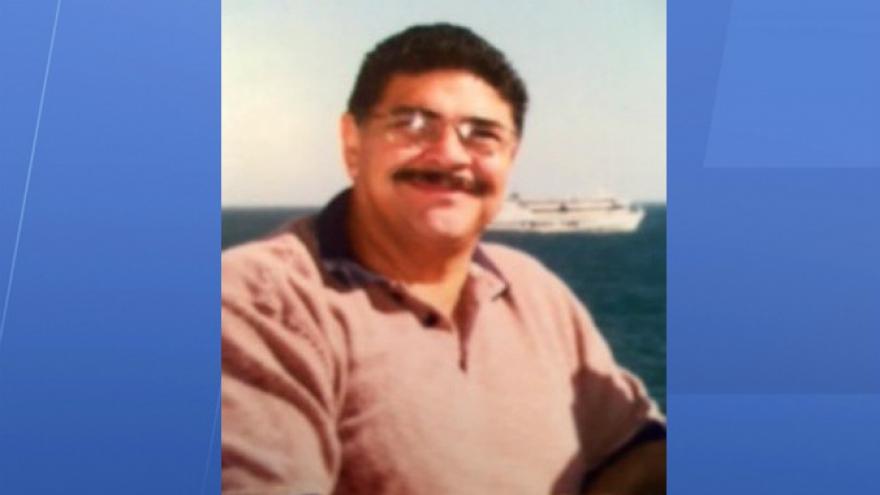 DELTONA --  (NEWS 13) A U.S. Army veteran was found shot dead behind a vehicle on Veterans Day in Deltona, according to the Volusia County Sheriff’s Office.

Deputies responded to the intersection of Malaga Avenue and Puritan Street just before 8 p.m. A person later reported seeing a vehicle stuck in a ditch with a man lying behind it.

When deputies arrived, they found the man with a gunshot wound and no pulse. The man, identified as Carlos Cruz Echevarria, 60, of Deltona, was pronounced dead at the scene.

Police said they think Cruz offered to help someone whose vehicle, allegedly stolen, was stuck in a ditch. Cruz was then shot to death and his truck stolen.

Cruz was an Army veteran and married for 34 years. He is the brother-in-law of a Volusia County Sheriff's Office employee who said it was in his nature to help anyone in need.

“If you needed something and he had it, he would give it to you,” said the Sheriff's Office's Edgar Burgos in a news release. “Knowing him, I bet he went over there to see if they needed help.”

Deputies are offering a $10,000 reward for information leading to the arrest and conviction of Cruz's killer. Police are urging people to report information to the Volusia Sheriff's Office at 386-248-1777.