Man Found Safe After Second Silver Alert in a Week 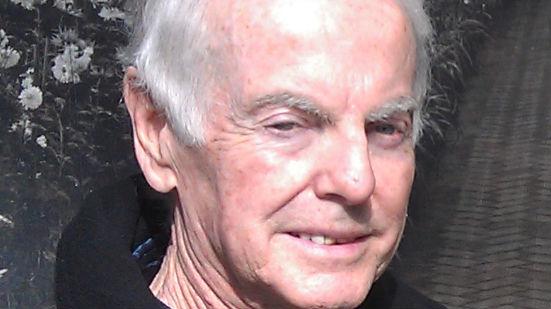 Lonergan suffers from several health issues, does not have his medication with him, and may be confused. He has been entered into the state-wide Silver Alert system as a missing person.

Police ask those you may see Lonergan or his vehicle to call 911.