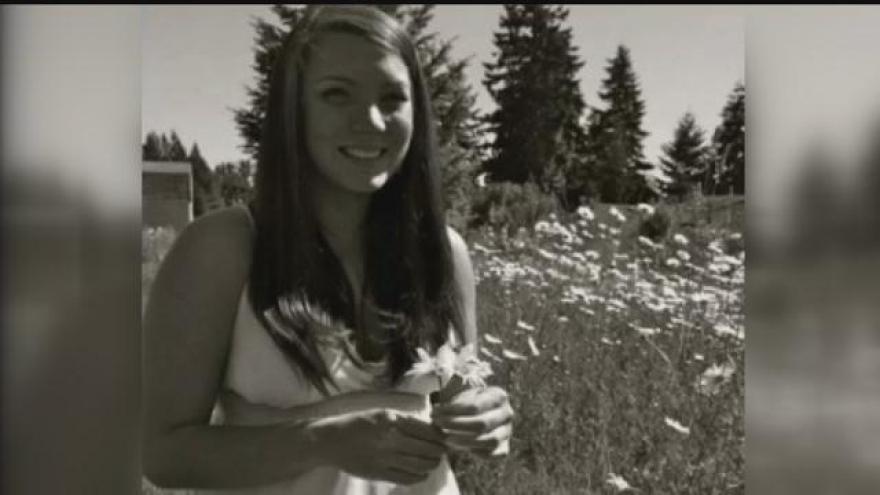 A former civilian hospital employee was convicted on federal charges of attacking a woman who he set on fire and attacked with a straight razor, U.S. Attorney Tom Beall said.

A jury found 55-year-old Clifford Currie, from Kansas guilty on one count of assault with intent to commit murder.

During trial, prosecutors presented evidence that on September 7, 2016, Currie threw gasoline or some other inflammable liquid on his supervisor, Katie Ann Blanchard, lit her on fire and assaulted her with a straight edge razor and scissors. A co-worker came to the Blanchard’s aid when she heard screams and saw Blanchard on fire from the chest up. Currie was subdued by hospital employees and then arrested.