UPDATE: Man charged after fatally shooting father during argument near 24th and Auer

UPDATE: Man charged after fatally shooting father during argument near 24th and Auer

MILWAUKEE (CBS 58) -- Varick Choice Jr. is charged with first degree reckless homicide and possession of a firearm by a felon in connection to the fatal shooting.

A criminal complaint states Choice Jr. shot his father during a family argument.

According to police, an argument between two family members resulted in gunfire. 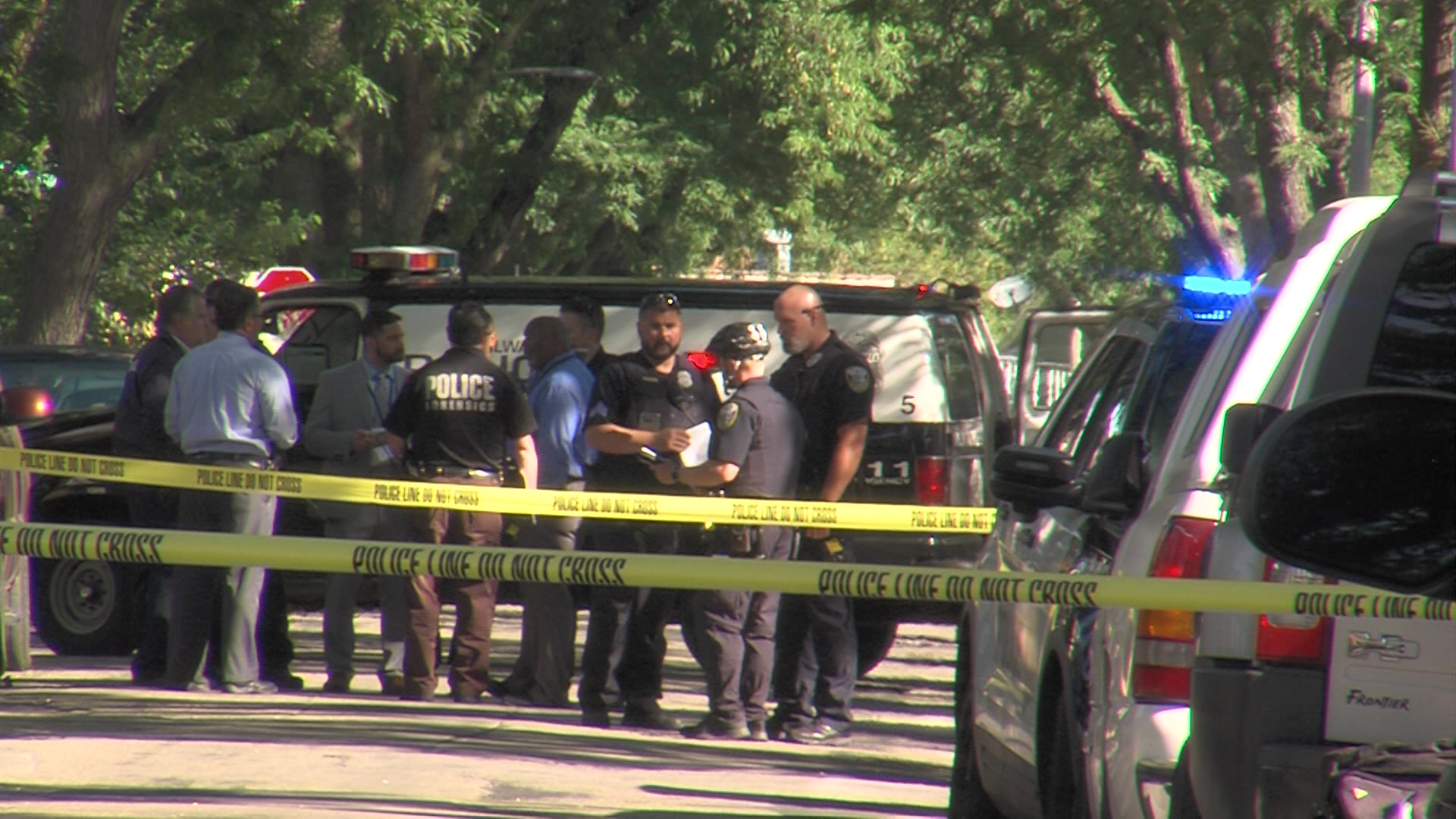 The 58-year-old victim suffered a fatal gunshot wound and was pronounced dead at the scene.

A 25-year-old man was taken into custody.

Charges with the District Attorney's Office are pending. 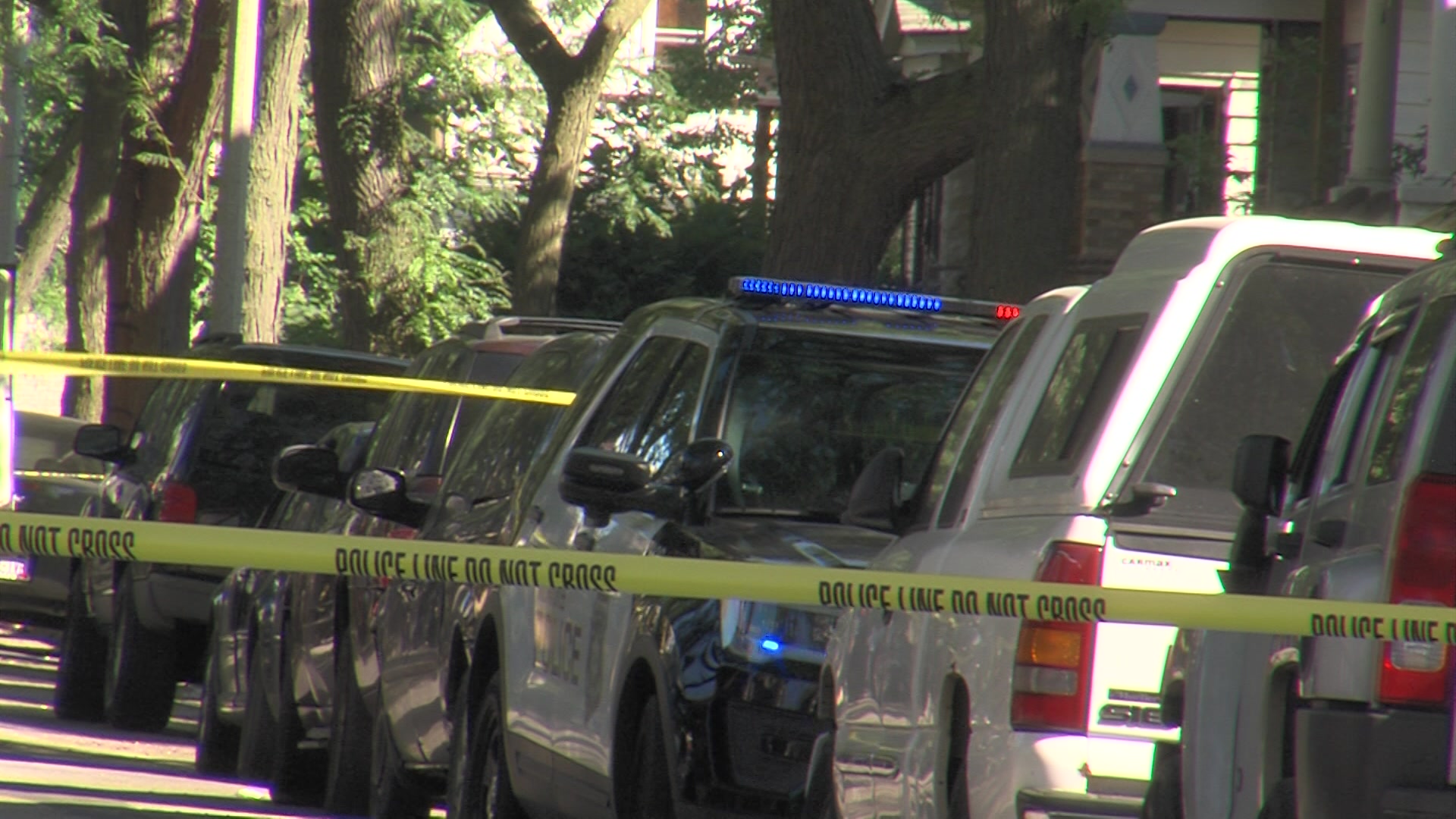