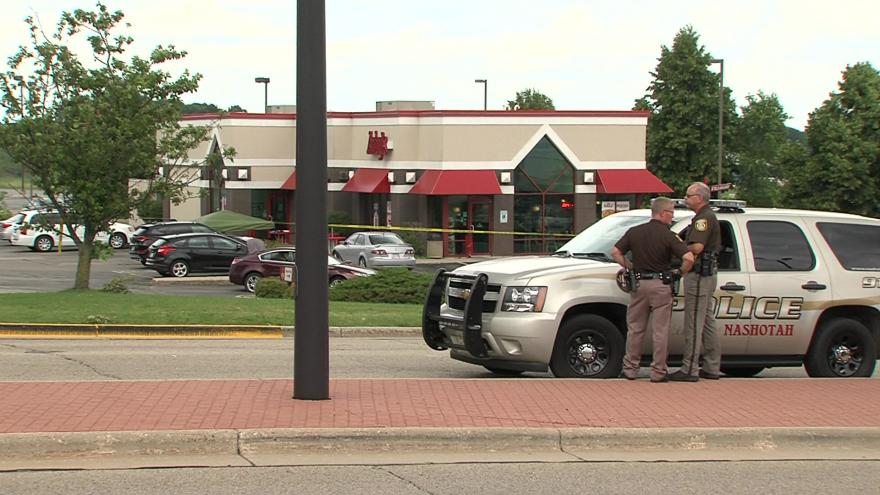 The man who was fatally shot by officers in Johnson Creek on Tuesday was believed to be a suspect in a Milwaukee shooting.

The Milwaukee Police Department originally responded to a shooting in the 2300 block of S. 33rd Street shortly before 2 a.m. on July 11th.

The victim was transported to a local hospital for treatment of serious injuries.

The suspect is believed to be the man shot and killed in the Jefferson County incident.