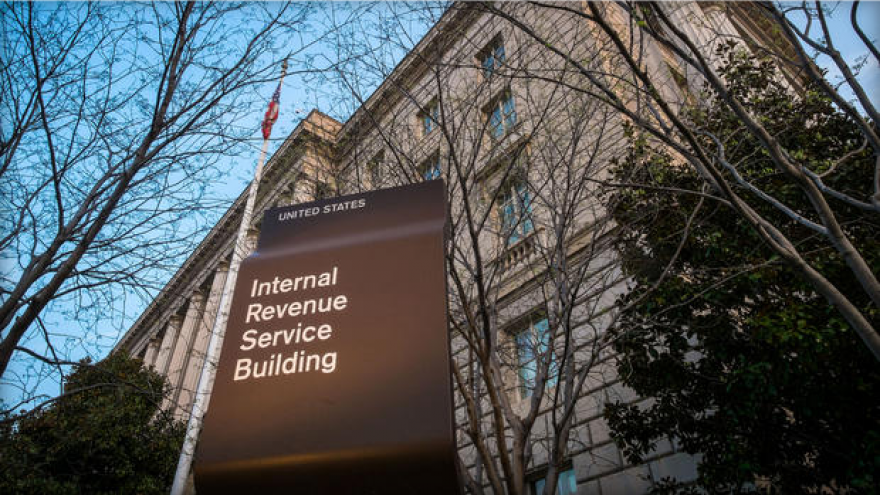 OLYMPIA, Wash. -- An Olympia, Washington, man who authorities say mailed one of his fingers to the IRS is now facing federal charges.

The Seattlepi.com reported Monday that 68-year-old Normand Lariviere was charged with mailing a threat to injure after IRS workers in Ogden, Utah, discovered a package containing a fake bomb July 6.

Charging papers say he also sent his finger, a bullet and a marijuana joint to tax collectors in 2016.

Court documents say Lariviere has been upset with the IRS since he was laid off in the 1990s from his job as a civilian defense contractor.

He began filing grievances with federal agencies related to the Department of Defense, saying he shouldn't have to pay taxes because the government hadn't satisfied his claims.

Charging papers say Lariviere told investigators he made and sent the fake bomb. He remains jailed.