KENOSHA COUNTY, Wis. (CBS 58) -- A man appeared in Kenosha County Court for the first time Friday after deputies said he led them on a high-speed chase that ended in a rollover crash.

Court documents show the high-speed chase started when deputies were dispatched to a hit-and-run before 10 a.m. Sunday. They said a white van was driving more than 100 miles an hour before eventually going over a median, crashing and rolling over near Sheridan Road in the Village of Somers.

"This is an extremely aggravated circumstance if the allegations are true," Mason said. "This is something that happened at 10:00 in the morning. He said he's unemployed, and I don't know what he'd be out doing on the road." 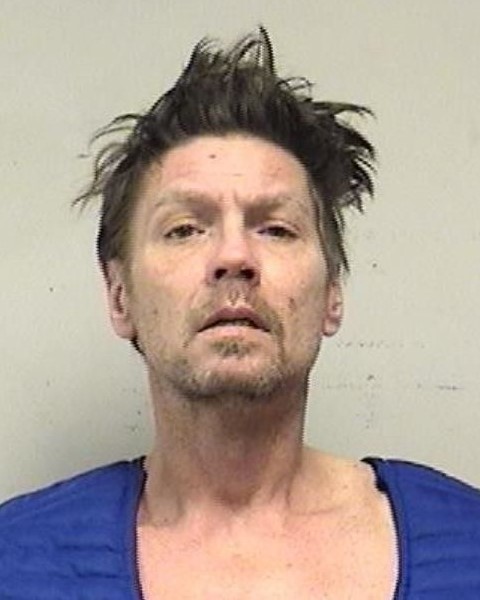 Court documents show when deputies first spotted Backhaus’ van, he made a U-turn in an attempt to get away. They said he hit another car after the original hit and run, and ran stop lights and red lights. Documents show he admitted to taking heroin and drinking before the crash.

Backhaus’ attorney argued for a lesser bond, saying that a number of his previous convictions are more than a decade old.

"He has lived in the area his entire life, and he indicates to me that he hasn't had any problems with missing court or anything of the like," said attorney Hilary Edwards.

Court documents also show a pit bull jumped out of Backhaus’ van after the crash, and he told deputies he was more worried about his dog than the two families he hit.

Backhaus was also ordered not to drink, not to use or possess any drugs without a prescription, not to drive without a valid driver's license and not to have any contact with the victims.

He has another court date set for Jan. 31.