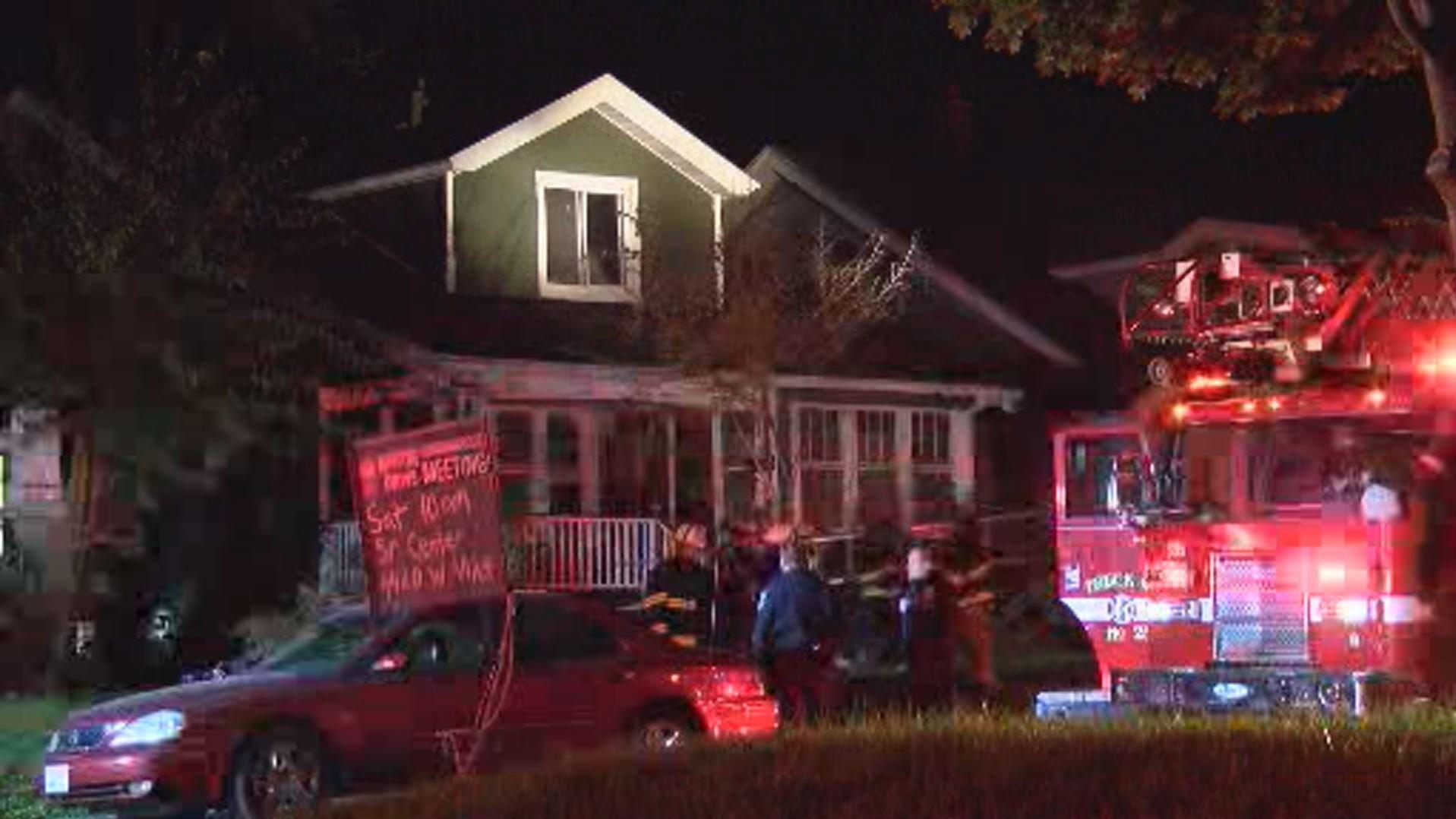 A 33-year-old man is dead after a fire broke out in a home near 44th and Juneau.

The one alarm blaze started shortly after 10:00 p.m. Saturday.

When firefighters responded to the house they found the man unresponsive. They attempted measures to save the man's life, but they were unsuccessful.

The man was the only person in the home.

Officials believe that the fire started in the kitchen.

The exact cause of the fire is still under investigation.

Milwaukee Police said that foul play is not suspected.