Man dies after head gets stuck under seat at movie theater 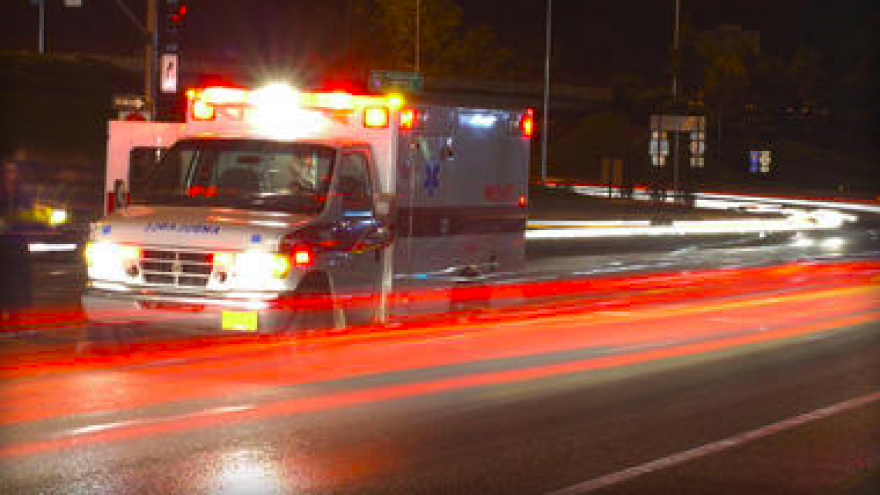 LONDON -- A British movie chain is investigating the death of a moviegoer who reportedly got stuck under a footrest while trying to retrieve a dropped mobile phone. His head became wedged under the electronic footrest of a "Gold Class" seat at a theater, BBC News reports.

British media said the man suffered a heart attack in a cinema in Birmingham on March 9 after his head became trapped. He panicked and had trouble breathing after he got stuck, according to witnesses.

The man died in a hospital a week later.

Vue Entertainment, which operates numerous movie theaters throughout Britain, said in a statement Wednesday that a full investigation into the nature of the incident is ongoing. Vue International confirmed that a customer was taken to a hospital and was "saddened" to learn of his death, BBC News reported.