Man convicted of killing girlfriend, teen and landlord with machete 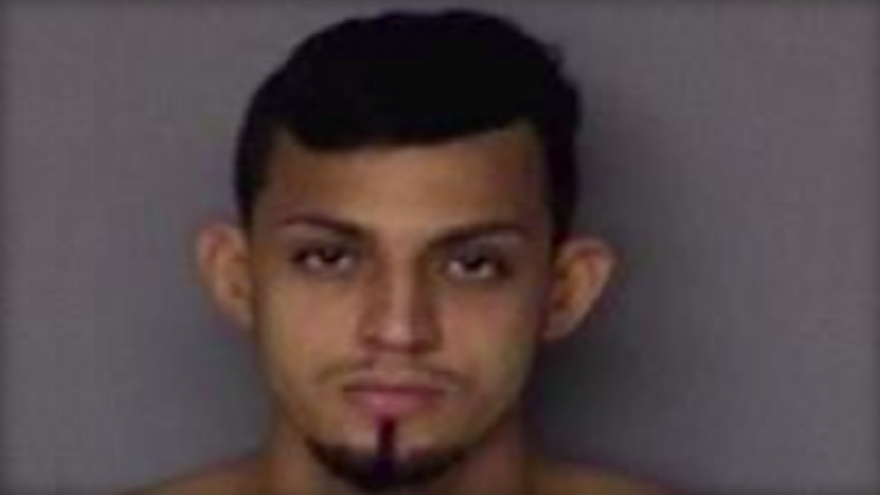 PERRY, Iowa -- A 25-year-old man has been convicted of hacking to death his girlfriend, her teenage daughter and the landlord of their home in central Iowa.

Investigators testified that they found no evidence Daniel Leake was dealing drugs.