Man coming back from Packers game arrested for OWI in Milwaukee 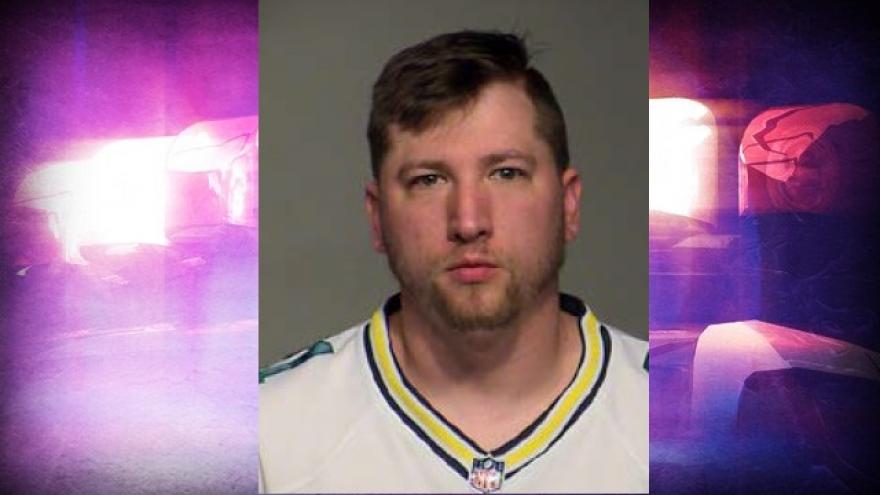 MILWAUKEE (CBS 58) -- Early Friday morning around 1:40 a.m., a Milwaukee County Sheriff's deputy stopped a car on I-43 north at Fond du Lac Avenue for swerving from his lane.

32-year-old Milwaukee man Cody Schultz was arrested for his 4th OWI after performing poorly on standardized field sobriety tests and testing a .18 on a Preliminary Breath Test. Schultz’ previous OWI convictions were in May 2007, June 2010, and September 2010.

Schultz said he had a couple of beers at the Packers game.

Due to his prior convictions, Schultz has a .02 PAC restriction.

If convicted on this OWI-4th, a felony, he faces up to six years in prison.