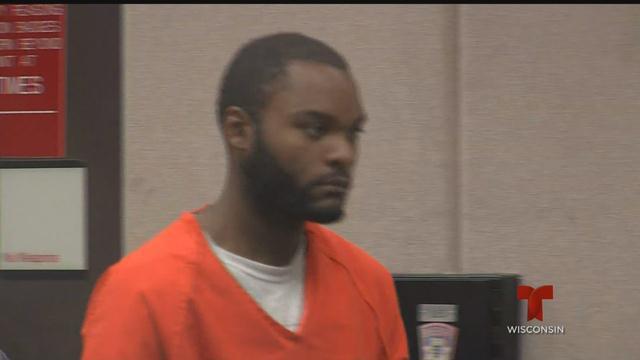 CBS 58—Court records show the man accused of drowning his three-month-old son was accused of domestic violence in the past.

According to court records the boy’s mother filed for a restraining order in April of 2015. At the time, the couple were parents to one child, Sean Flowers III was born in April of 2016.

In the court filing, the boy’s mother wrote Flowers Jr. was controlling and he kicked down her front door.

She also stated, "He hit me and my eye was swollen and a few days later he hit me with a closed fist several times and would not let me leave."

The woman got a temporary restraining order and a hearing date was set. But when she didn't show up for court- the order was dismissed. Carmen Pitre, president and CEO of Sojourner Truth Family Peace Center, says the restraining order process is not easy on victims.

“It's not uncommon, for a variety of reasons, for clients to determine its not in their best interest to pursue the final injunction,” Pitre said. “You change your mind, your dependent on the person, the violence is escalating and you decide the best way to keep yourself safe is to stay in the relationship.”

Although no one could predict the tragedy that occurred Saturday night, Pitre says it's not uncommon for children to become targets in domestic violence situations.

If you or someone you know is a victim of abuse and want help, you can click here for more information. Or you can call the 24-hour hotline 414-933-2722. Callers can remain anonymous.