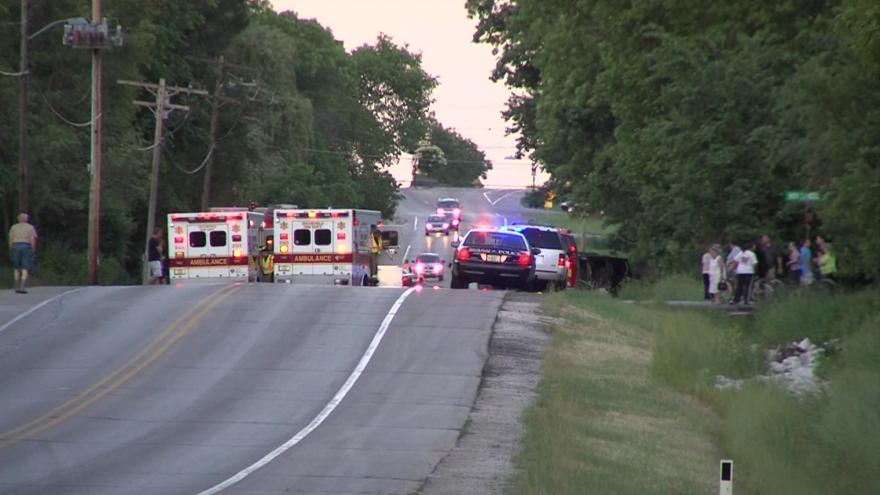 Years after a fatal crash, The Waukesha County DA has charged a man with homicide.

The crash killed a woman five years ago who was driving down North Avenue in Brookfield. 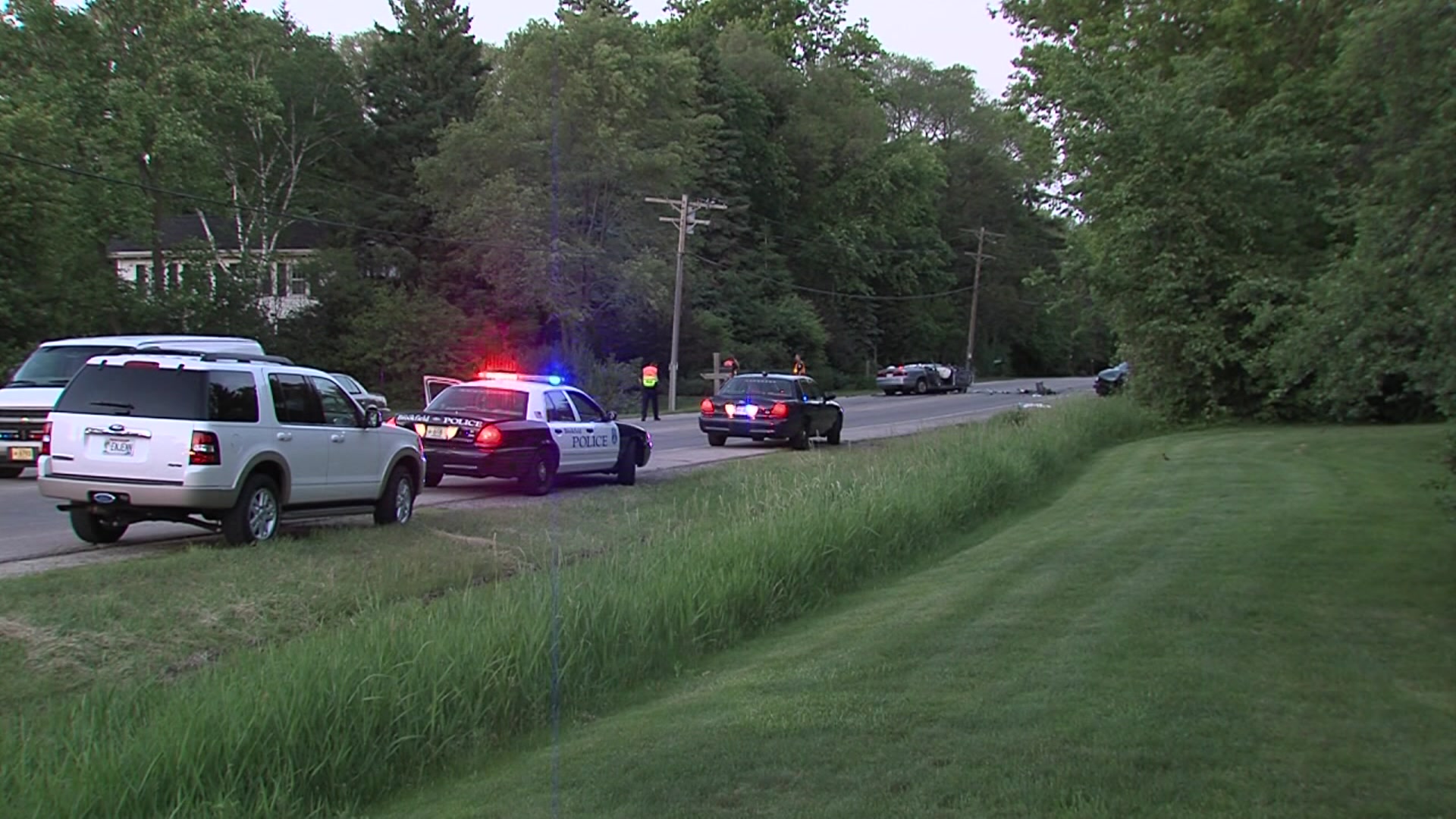 CBS 58 News obtained the criminal complaint today which shows that the driver now faces multiple homicide charges and may have gotten drugs from a Milwaukee store already facing a lawsuit and heavy fines.

Our cameras caught the aftermath of the fatal crash that killed 69-year-old Candace Durdin. 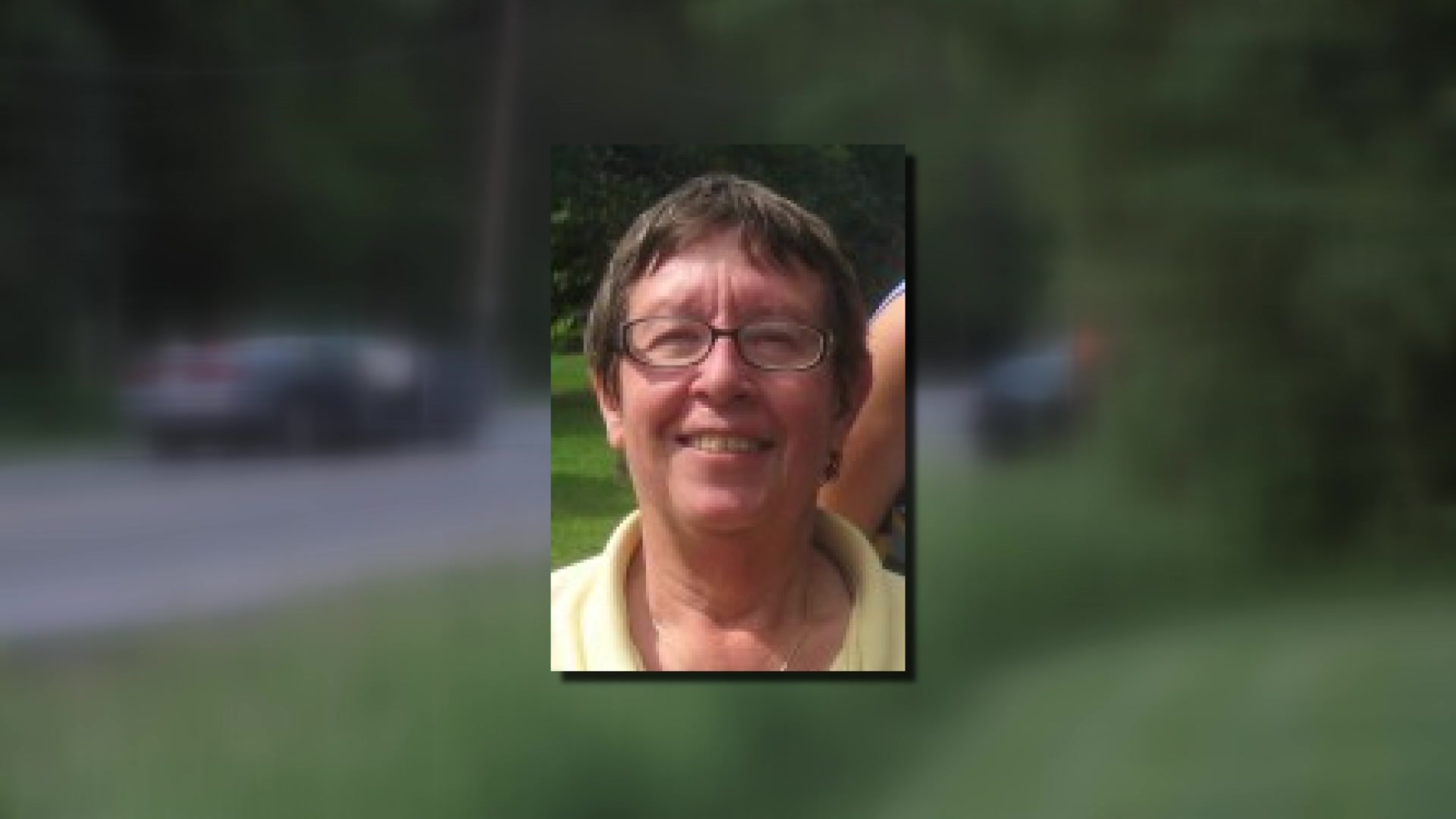 In a criminal complaint filed Friday, it says Jesse George admitted that he crossed the center line on North Avenue, crashed head on into Durdin, and both were pinned in their cars. Durdin later died.

The report indicates George was driving with drugs in his system, a blood test came up positive, and detectives found synthetic marijuana and a pipe in his car.

And when asked whether he was smoking before the crash, George answered: "not that I can remember." According to the criminal complaint, he claimed his vehicle may have malfunctioned during the crash.

A detective says a friend verified he was with George when he went into the Atomic Glass Shop on Locust to buy synthetic drugs. That's one of two stores the state is suing for disguising synthetic pot as potpourri or incense instead of a mind-altering drug that can cause organ failure, delirium, and death. 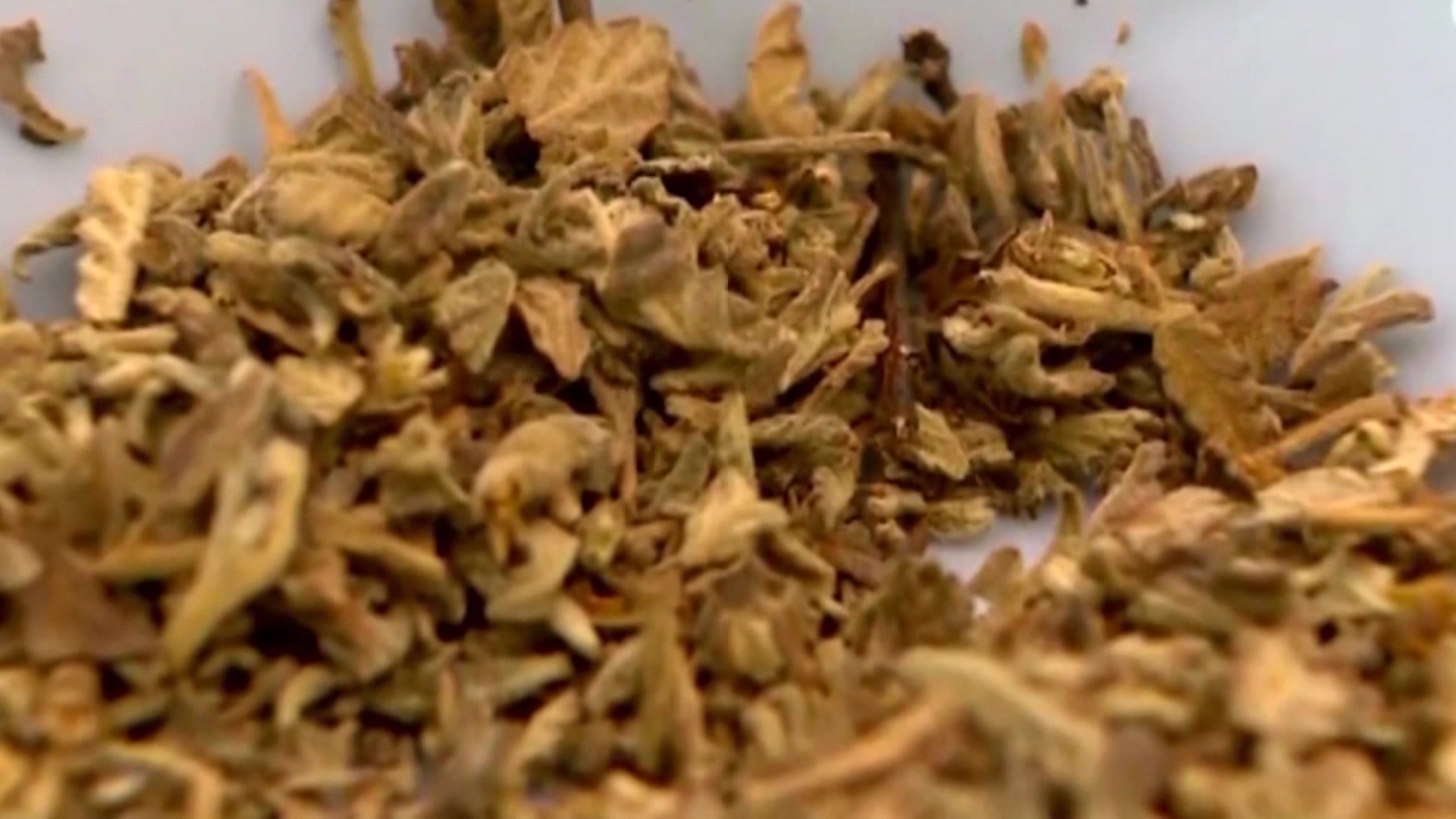 CBS 58 News has reached out to the Waukesha District Attorney's Office to get more info about why this man has been charged.