Man charged with homicide in connection with OWI crash near Janesville 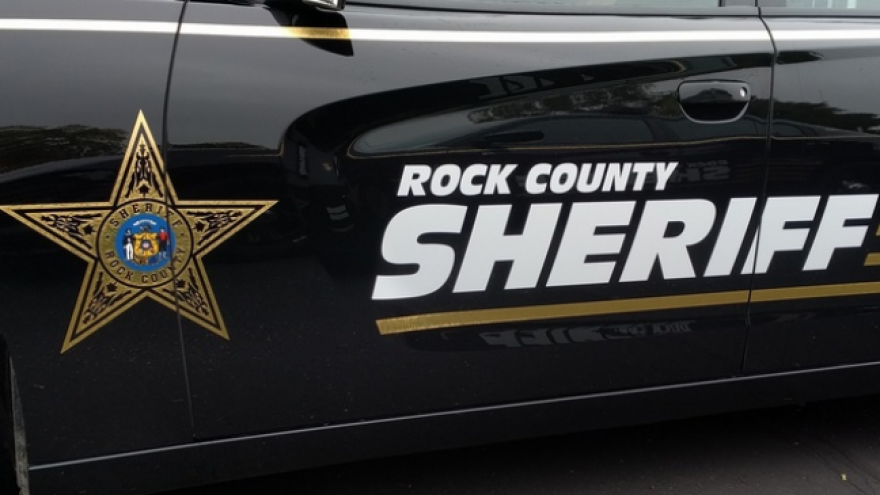 JANESVILLE, WI ( 58)_ -- A 33-year-old Janesville man was killed a head-on collision just east of Janesville Saturday afternoon and the driver of the car he was riding in has been charged with his death.

According to the Rock County Sheriff’s Office, the victim was a passenger in the car that attempted to pass a second vehicle on Highway 14, just north of County MM.   During the pass, the first vehicle collided head-on with a third car, killing the unidentified Janesville man.  The driver of the third car was treated for minor injuries and released from the hospital.

According to the Rock County Sheriff’s Office, the driver of the passing car, Thomas Bluhm of Janesville,  showed signs of being impaired.   He was arrested for Homicide by Intoxicated Use of a Vehicle, OWI 2nd Causing and OWI 2nd offense.  Bluhm is being held in the Rock County Jail and is expected to appear in court on May 6.