Man Charged in Two Deadly Shootings Bound Over for Trial 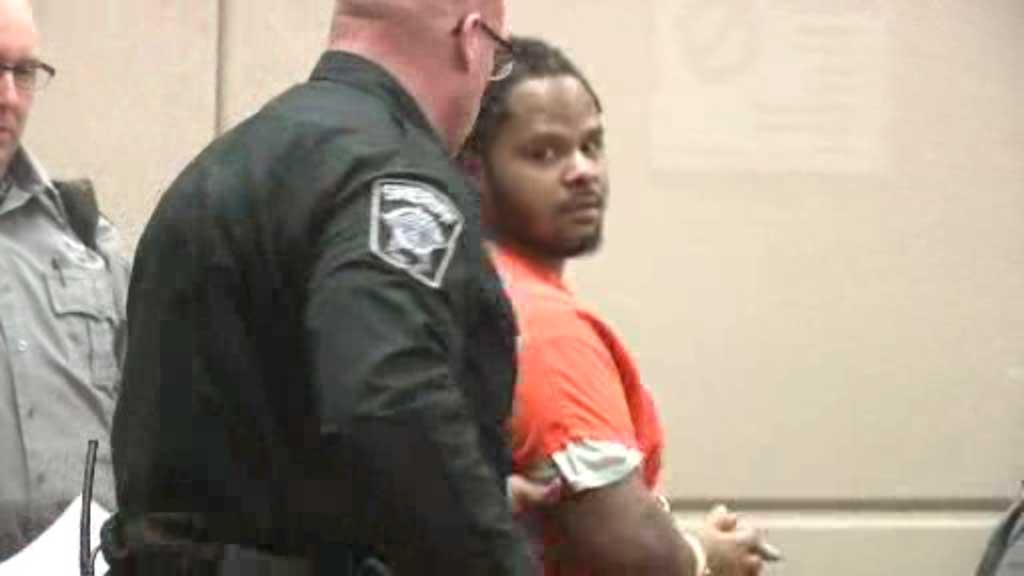 A man charged in two deadly shootings is bound over for trial.

He's also been linked to a kidnapping where the victim was burned, but survived.

Anderson will be arraigned next month and a trial is scheduled in February.