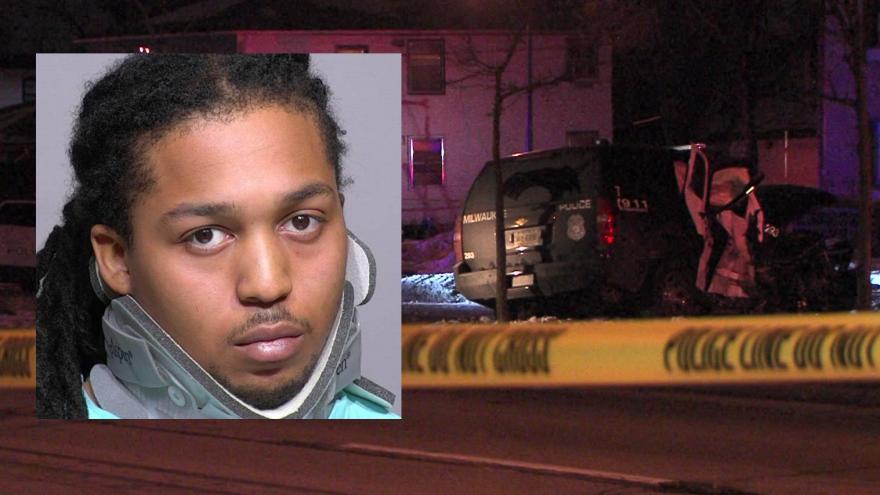 MILWAUKEE (CBS 58) -- A 22-year-old Milwaukee man has been charged with leading police on a chase, crashing into a squad and injuring two officers on Wednesday, Jan. 29.

According to a criminal complaint, while on patrol Jan. 29, Milwaukee police observed a 2019 Dodge Ram with Minnesota plates traveling near 70th and Capitol with its tail lights off. The officer turned on his emergency lights and attempted to pull the truck over but the driver sped off. Police noted the driver nearly collided with multiple vehicles during the chase and displayed an "utter disregard for human life."

The suspect traveling through Dineen Park, near Beckett and Veinna Avenues, before turning around in the parking lot and accelerating quickly toward the police squad; the officer had to quickly drive away from the truck to avoid being hit. 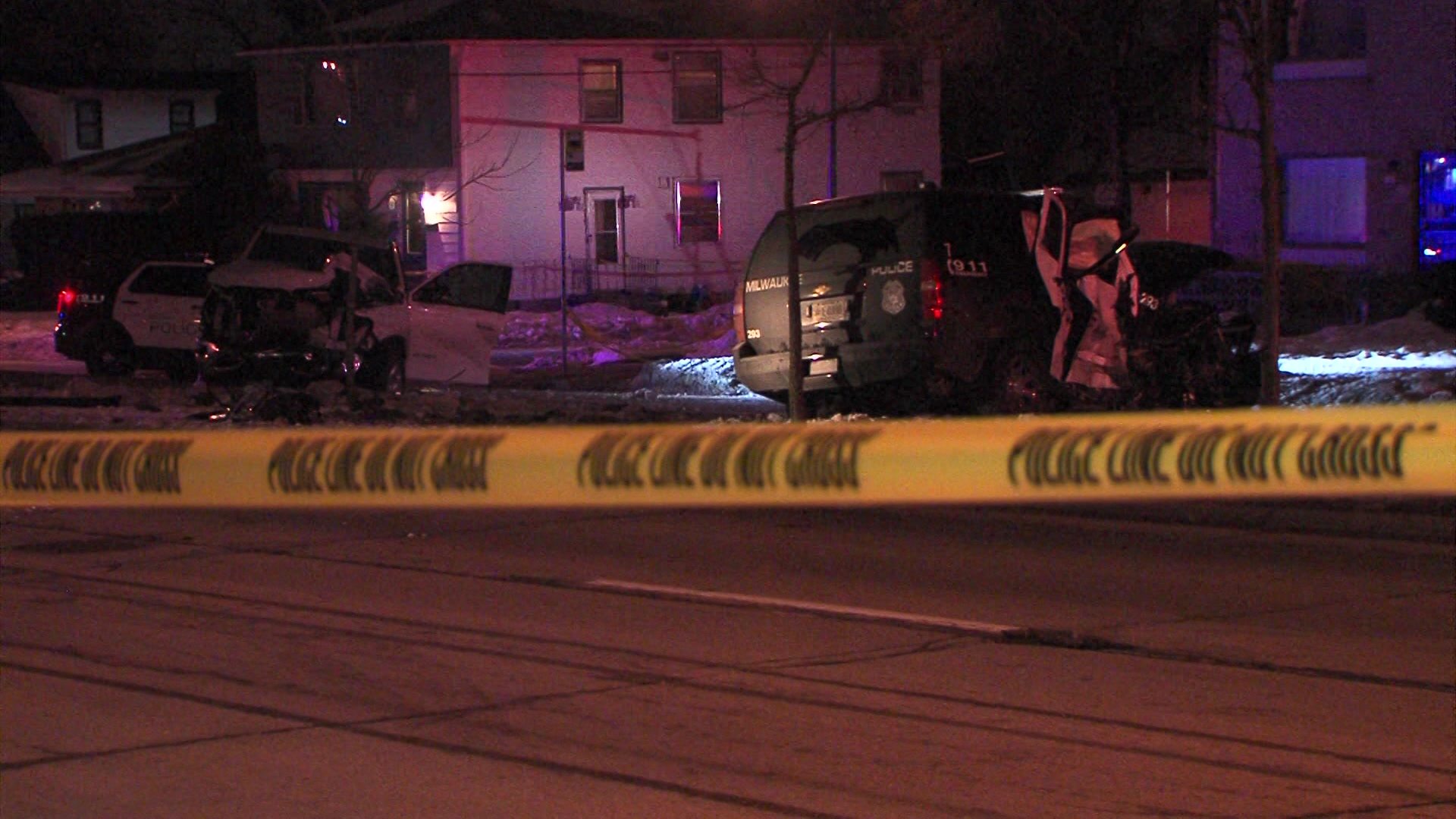 The pursuit continued with the suspect disregarding stop lights along the way, reaching speeds of up to 50 mph in a 25 mph zone. Officials say the suspect drove through an empty field before T-boning a police squad near 70th and Hampton. One officer in the squad suffered a broken rib and the other pain to his hip and knee.

The driver of the fleeing truck, identified as Jwan Ware-Watt, was taken into custody. A search of the vehicle recovered nearly six grams of heroin and a black digital scale.

Ware-Watt has been charged with the following: