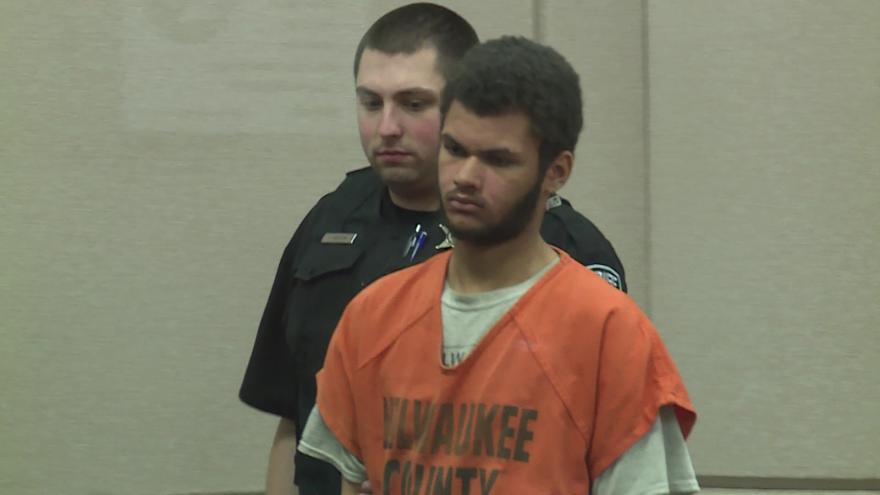 MILWAUKEE (CBS 58) -- A Milwaukee man accused of being involved in several robberies on New Year's Eve has changed his plea to guilty.

Andre Dyson originally pleaded not guilty. In exchange for the guilty plea, two charges against him were dismissed.

Police say another man and a woman were also involved in the robberies. They were killed after their car plunged into the Kinnickinnic River after a police chase.

The woman's 2-year-old daughter was in the car at the time and was also killed.

Dyson will be sentenced in September.