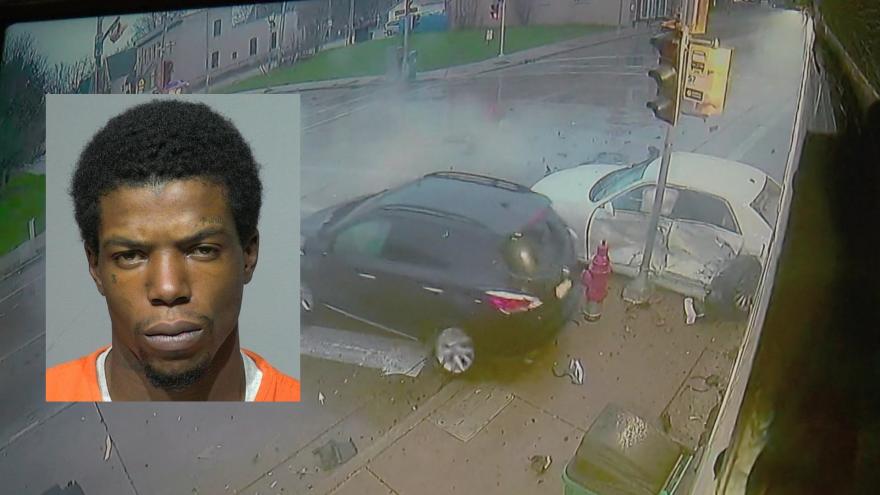 MILWAUKEE (CBS 58) -- A man charged in a fatal crash that left a 39-year-old woman dead, has been bound over for trial.

The crash happened on May 3, near 35th and Lisbon. Authorities say 27-year-old Charles Jackson disregarded a red light and collided with a second vehicle. The second vehicle struck a pedestrian who was standing on the corner. She was pronounced dead at the scene.

In court Thursday, June 30, Jackson waived his preliminary hearing and was bound over for trial.

An arraignment is scheduled for July 13.