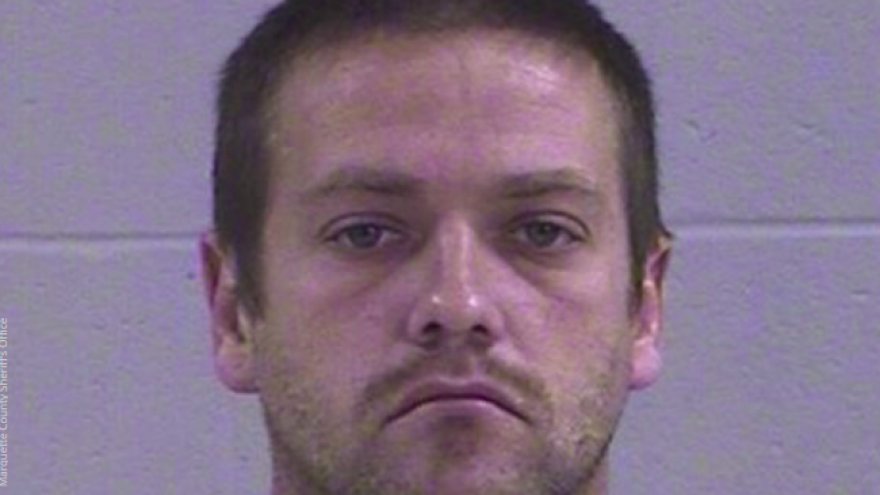 WESTFIELD, Wis. - (WISC) A Westfield man faces several charges in connection with an incident that left a 1-year-old child severely injured with substantial head trauma and bruising, according to a release.

The charges stem from an investigation on Aug. 27 when a mother took her 1-year-old child to Moundview Memorial Hospital with substantial head trauma and severe bruising to the front and back of the head, deputies said.

The mother told officials she was at work during the day, and when she arrived home where she lived with 33-year-old Shane Blankenship, she found her child severely injured, according to the release. The mother immediately took her child to the hospital in Friendship.

The child was released from UW Hospital last week, and is currently at an in-patient rehabilitation facility recovering, officials said.