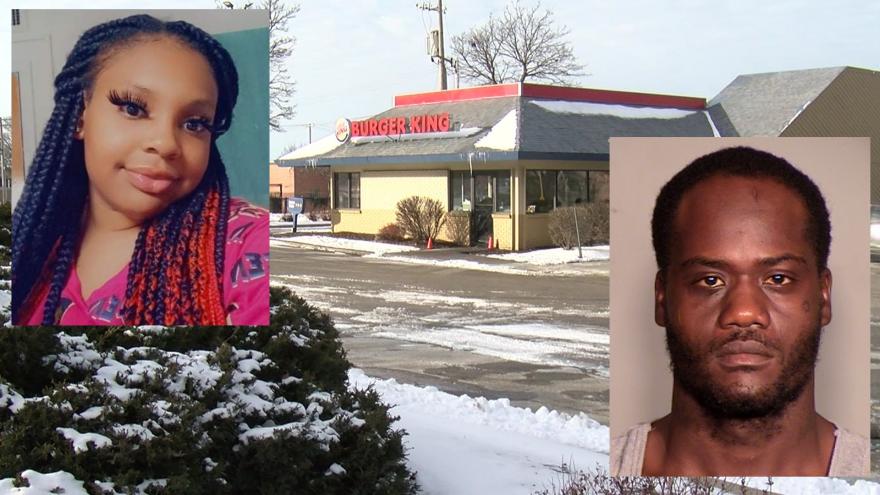 MILWAUKEE (CBS 58) -- The man charged with firing the fatal shot during a botched robbery attempt in Milwaukee entered a not guilty plea Thursday, March 3.

Thirty-four-year-old Derrick Ellis was working at the north side Burger King when it happened.

A criminal complaint says Ellis appeared to be firing towards a man at the drive-thru window who was attempting to rob the cashier, in what police later called a staged robbery.

Ellis ran from the scene and was at large for more than a week before he turned himself in.

He pleaded not guilty to a felony charge of homicide by negligent use of a firearm.

His next court appearance is scheduled for April 27.