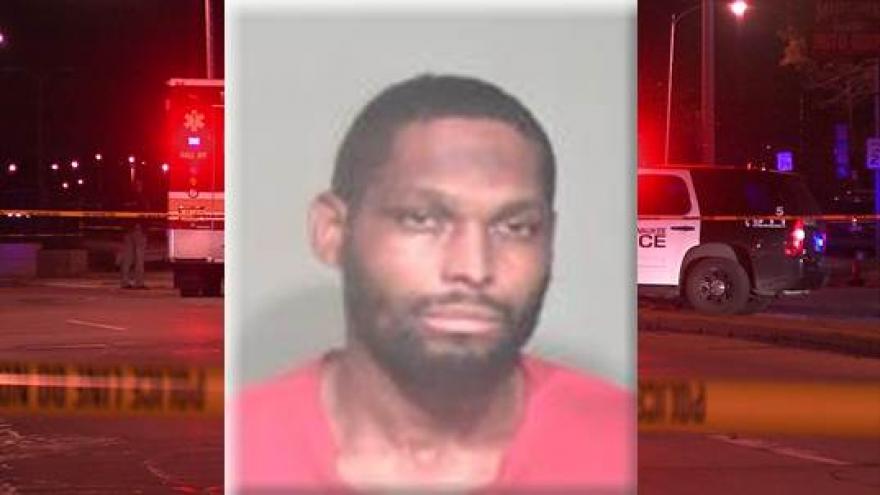 MILWAUKEE (CBS 58) – A man faces charges in a deadly shooting in a road rage incident in Milwaukee.

According to the complaint, Timothy Durley shot and killed Kurt Kraenzler late last month after he hit Durley’s minivan near Capitol Drive and Green Bay Avenue.

That’s when police say Durley shot him and ran off.