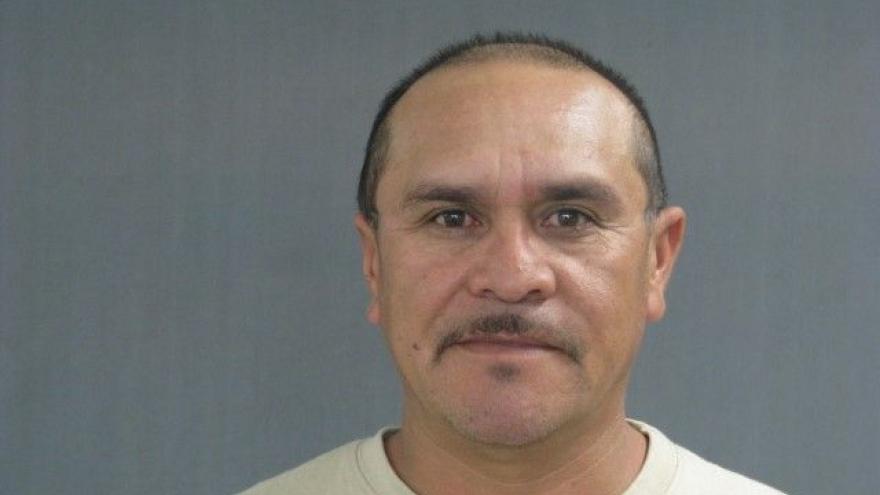 JEFFERSON COUNTY, Wis. (CBS 58) – A 46-year-old man is charged after police say they found about a pound of cocaine, eight guns, and nearly $30,000 in cash during a drug bust in Jefferson County.

A criminal complaint says detectives got a search warrant and searched Lira’s home on May 4 after they say they saw him acting suspiciously the day before. When searching the home, officers reported finding  several ounces of cocaine divided into baggies, a Para-USA .45 handgun, a rifle with a scope, a Pioneer Arms Hellpup AKM-47 rifle (AK-47 type), an Interarms AKM-47-SA rifle (AK-47), a Colt .38 caliber handgun, a Glock 40 handgun, two rifles, and more than 2,100 rounds of ammunition. Police also found 15 cell phones, drug paraphernalia, and $29,511 in cash.

Detectives say the recovered baggies containing about an ounce of cocaine would each sell for between $900 and $1,300.

Investigators say Lira was previously convicted of drug crimes in Jefferson County in 2006 and again in 2007.