Man charged after allegedly shooting at officers in Racine 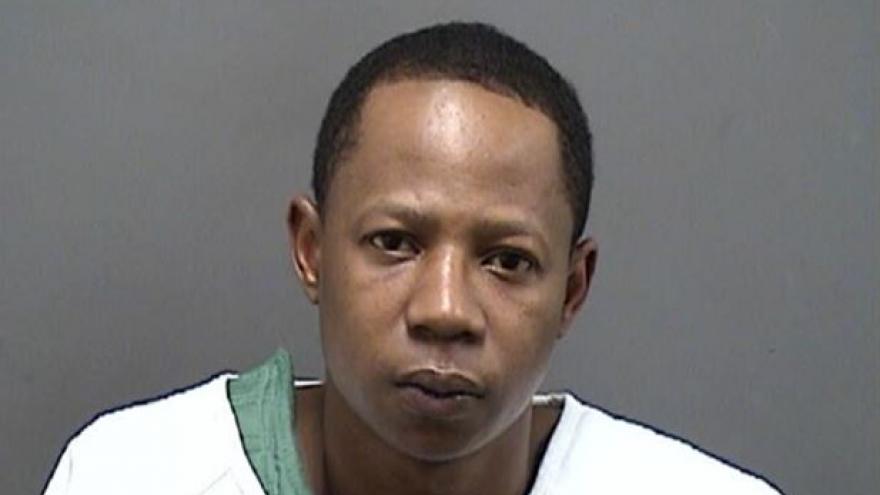 RACINE, Wis. (CBS 58) -- A 34-year-old Racine man is charged after investigators say he was drunk when he shot at police.

According to the criminal complaint, Joseph Washington was firing a gun at a group of people just after 1:00 Wednesday morning.

Investigators say he shot at an officer from about 25 feet away and the officer fired back.

Washington then allegedly drove away, jumped out of the car and ran off. Police say he was hurt while trying to run away and was bitten by a K-9 officer.

When police spoke with him at the hospital, he told them he was drunk and couldn't remember what happened.

No one was hurt during the shooting.