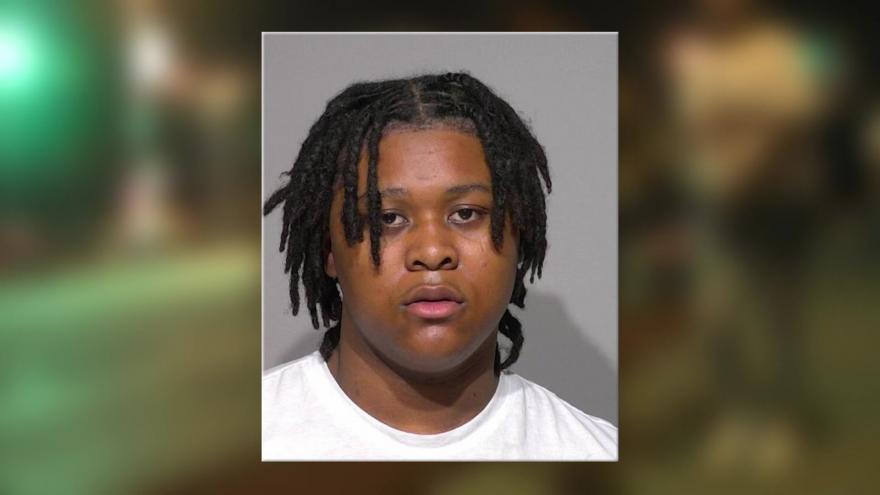 MILWAUKEE (CBS 58) -- An 18-year-old Milwaukee man has been charged after police say he fired a handgun into the air after the Bucks won the NBA Finals.

A criminal complaint says Montavist McKeown fired the shots near Water and Juneau around 12:41 a.m. on July 21 as hundreds of fans celebrated the Bucks win.

After directing McKeown to get on the ground, officers handcuffed him and found a semiautomatic handgun concealed in his clothing with multiple rounds missing

He's charged with possession of a firearm by a felon and disorderly conduct.

He's due in court for a preliminary hearing Tuesday, Aug. 3.