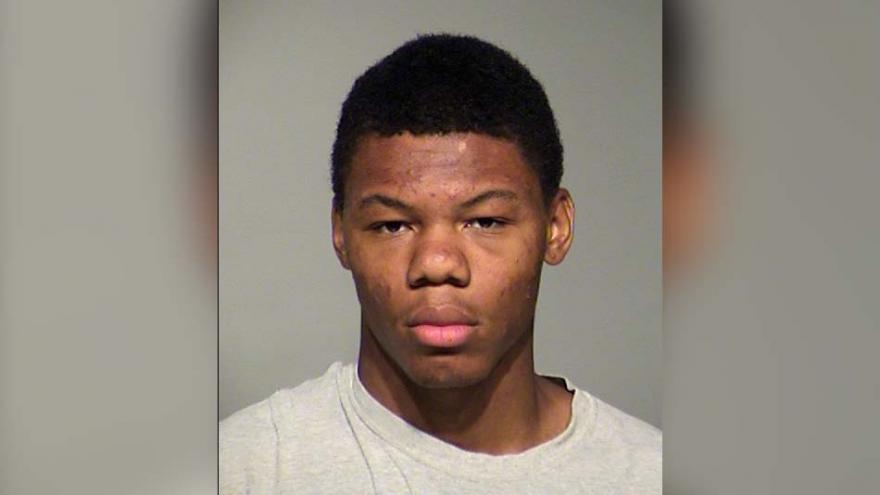 MILWAUKEE (CBS 58) – An 18-year-old Milwaukee man accused of carjacking a 68-year-old woman at a grocery store has now been charged.

Police say on September 19, Octavion Spencer took a woman’s keys while she was in the parking lot of a Brown Deer Pick ‘n Save store and sped off in her car.

According to the complaint, a nearby officer saw Spencer in the car and began chasing him. Spencer then allegedly led officers on a chase for nearly 8 miles, reaching speeds as high 90 mph in a 35 mph zone before he was arrested.

Spencer is charged with robbery and fleeing to elude police.