Man charged after 133 lbs of marijuana found in car 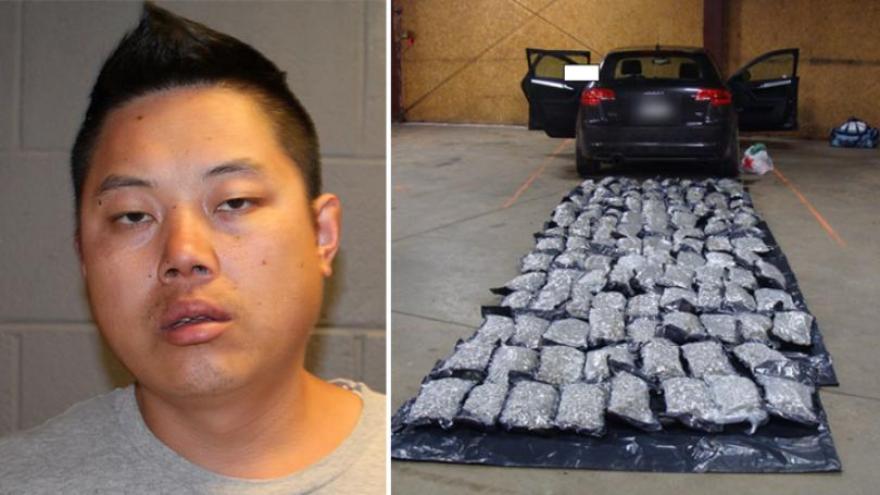 Pao Vang, of Wausau, is charged with possession with intent to sell more than 10,000 grams of THC.

Around 10 p.m. on May 21, deputies responded to the report a car in the ditch near North Langlade Road and North Avenue, west of the Langlade County Airport.

The driver, identified as Vang, appeared disoriented and was deemed unsafe to drive, according to court documents.

Langlade County Sheriff Mark Westen declined to comment if the airport had any role in the investigation, but did say the investigation is ongoing and their agency is looking into other suspects.