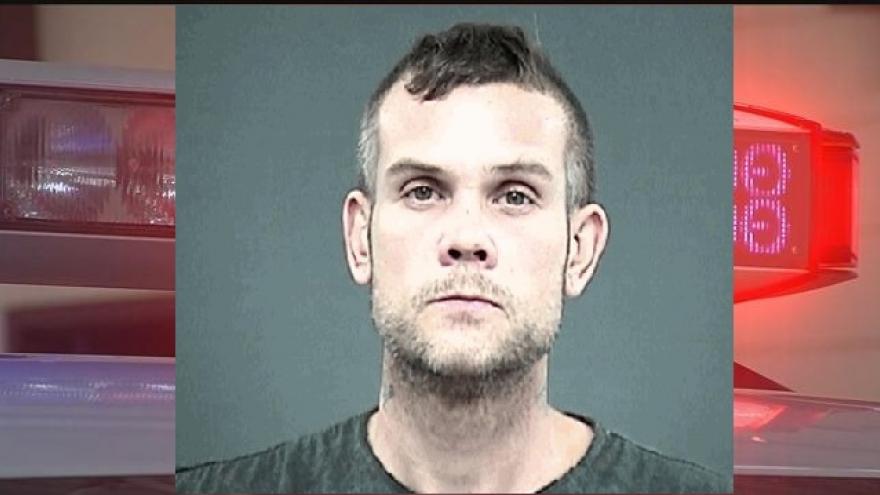 RACINE, Wis. (CBS 58) -- Saturday night Racine County 911 received a call for a reckless driver going north on I-94 at a high rate of speed with no headlights. The car rear-ended another vehicle and then fled the scene. Callers described the car as a late model Kia Sol with Texas license plates.

Police determined the car was also involved in a police chase and the driver was possible mentally unstable and armed with a long rifle.

While searching the area for the suspect, a suspicious vehicle pulled into an empty parking lot of a business and appeared to be looking for someone. Racine Sheriff's Deputies made contact with the people in the car who said they were called there to pick up a friend who said he was in an accident.

Deputies saw a light from a cellphone coming from a nearby house and found Austin Pemberton who appeared to be under the influence of drugs, and said the car was in a ditch just south of County Highway G with two armed men inside.

Deputies found the vehicle in tall weeds and for the safety of the public I-94 was shut down while the car was searched.

No one was found in the car and officers determined no one else was in the car except for Pemberton at the time of the crash. Deputies did find a loaded 12-gauge shotgun and drug paraphernalia inside the Kia Sol.