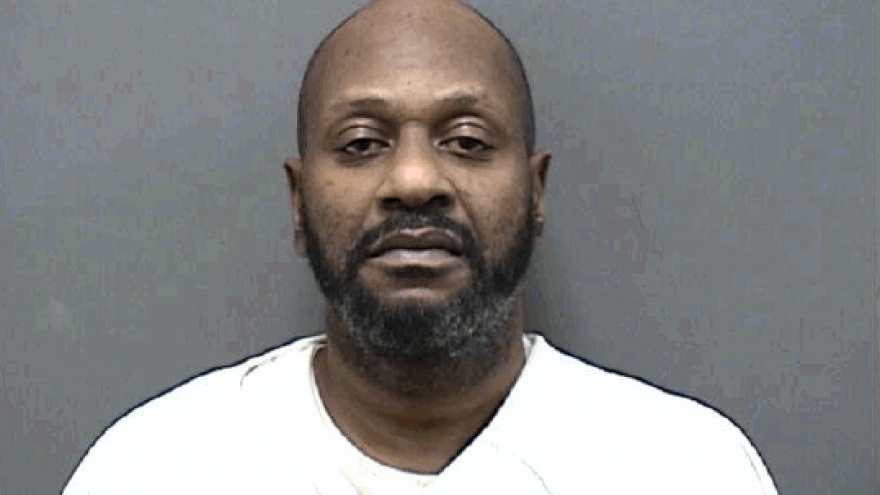 RACINE, Wis. (CBS 58) -- A Chicago man has been now been arrested and charged in Racine after allegedly taking part in a local $17,000 jewelry store heist.

Catrell Weekly, 51, is charged with Felony Theft. His two co-actors, Cynthia Winston and James Winston, remain on the run.

Police were called to Shaw's Jewelers in Racine for a report of a theft back in January of 2014. One of the workers told police that two of the suspects came in during her shift and asked to look at wedding bands as an engaged couple. The worker told police that she showed them a few different bands from the cases and that the couple kept switching positions before a third person joined them at the counter.

The worker told police she became suspicious because they were huddled at the counter looking at rings and she was nervous that they would grab them and run out. The worker said she kept the rings on her fingers and that the female suspect grabbed her hands twice to show her "fiance" the rings.

The worker told police that after they looked at the rings, they thanked her and left the store. The worker said she tried to get their information for sales purposes but they declined.

The next morning when the store did inventory, they noticed that two wedding sets valuing $17,000 were missing.

The surveillance video showed one of the suspects grabbing rings out of the open case and putting them in his pocket while the worker was distracted by the other suspects.

Gurnee Police informed Racine Police that this particular group of people has been traveling across the country committing jewelry heists in multiple stores. Police in Gurnee say they've been responsible for approximately one million dollars in losses to jewelry stores.

There are multiple warrants out for the arrests of Cynthia Winston and James Winston, the suspects that were believed to be posing as the engaged couple in the Racine theft.

Weekly has been taken into custody and will appear in court for his preliminary hearing on April 5.