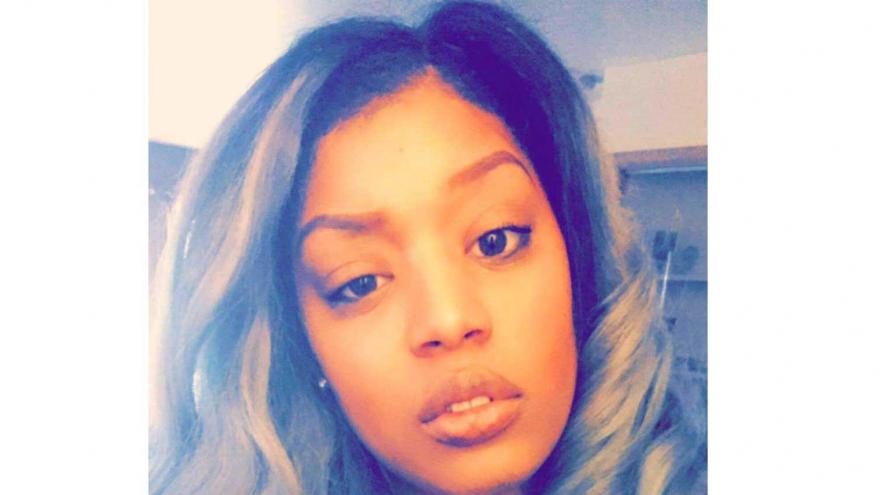 Milwaukee Police have cleared and released the male suspect that was taken in custody in connection with the 41st Street homicide.

The victim in the December 26 homicide in the 3800 block of N. 41st Street was identified by police.

She was located at the scene and transported to a local hospital where she later died.

According to Milwaukee Police, it was determined he was not responsible and he was released.