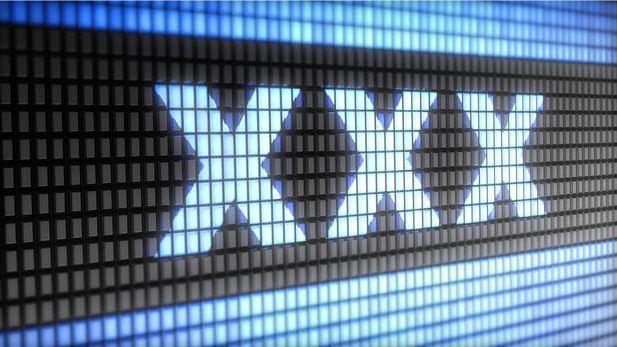 (CBSNews) JAKARTA, Indonesia - Indonesian police say a man they arrested for broadcasting pornography on an electronic billboard in the country’s capital gained access to the system after it displayed its log-on credentials.

Twitter in social media-mad Indonesia was set alight by the incident, which occurred not long after Friday prayers last week in the Muslim-majority country.

According to Iriawan, Samudera said he didn’t realize a pornographic website he accessed after breaking into the computer system was uploaded to the billboard.