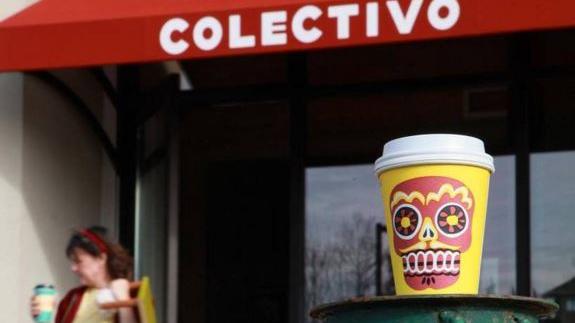 Employees told officers the suspect, who previously worked at the store, approached the register and demanded money before fleeing in his vehicle. Using surveillance video and information from the store, officers were able to develop the suspect’s name and vehicle description.

Officers found the car and the suspect around 9:05 PM in the 6400 block of West Birch Avenue. The suspect, a 27-year-old Milwaukee man, was taken into custody and had on him the bag he used in the robbery. He was also wearing the same stocking hat that he wore inside the store and on the front seat of his vehicle was a pile of cash.

The suspect has a criminal record dating back to 2010, including a 2012 felony conviction for a burglary. Investigators believe he may be responsible for a business robbery in September in the 200 block of West Highland Avenue and a recent robbery at a coffee shop in a neighboring jurisdiction.

MPD will present this case to the Milwaukee County District Attorney’s Office for charges in the coming days.