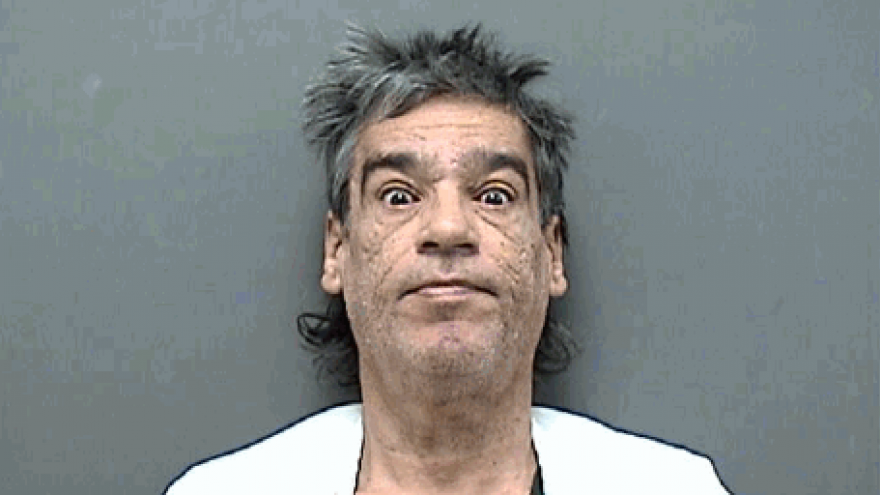 RACINE - A Racine man is now being charged with his 4th OWI following a traffic stop on April 4th.

Deputies with the Racine County Sheriff's Office pulled over a vehicle in the area of Apple Road and S. Division Road in the Village of Wind Lake. The speed limit in that area is 55 MPH. The defendant deviated from his lane several times and the deputy had to accelerate over 100 MPH in an attempt to catch up to the defendant's vehicle.

Upon contact with the defendant, later identified as William Lower, the deputy could detect an overwhelming odor of intoxicants. Lower who was driving, spoke with a slurred speech and told the deputy he was only going 65 MPH and that when he was passing a pickup truck he had \"tried to pass that a******, he needs to get some experience.\"

Lower had difficulty getting his glove box open to provide insurance and when he exited the vehicle his pants fell to his knees. A preliminary breath reading produced a result of .097.

A review of Lower's record showed that he had three prior convictions for operating while intoxicated, one of which cause an injury.

Lower indicated that he had \"2 tequilas for breakfast\" and laughed about his BAC level, guessing it would be a .3 or .4.