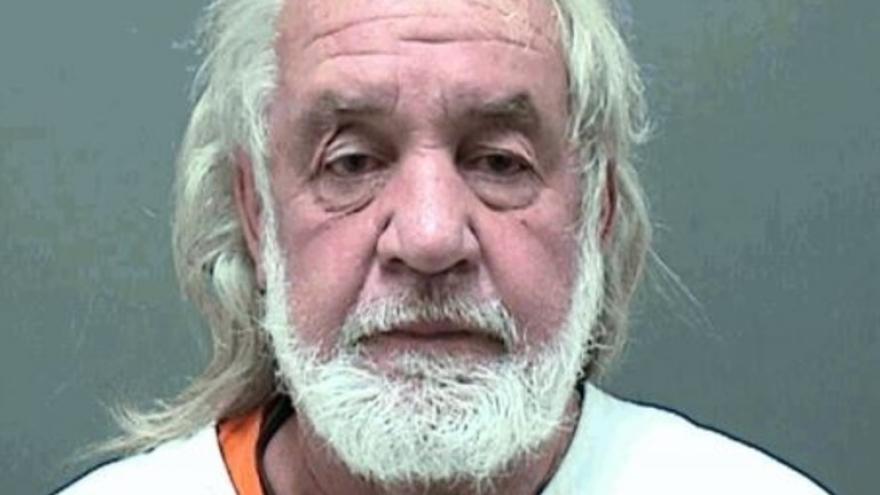 RACINE COUNTY, Wis. (CBS 58) -- A 62-year-old Burlington man is facing charges after authorities say he drove around drunk while firing a handgun out the window.

The Racine County Sheriff's Office says around 8:45 p.m. Sunday, Aug. 16, a concerned citizen called to report the reckless driver traveling northbound on Fisher Drive in Burlington. The called stated the driver almost struck a mailbox and was firing rounds out the window.

Deputies were able to stop the vehicle and observed the driver -- identified as 62-year-old Ryan Gietzel -- to be impaired. He was subsequently arrested for OWI, his first offense. Officials searched the vehicle and found a handgun and spent casings.

Gietzel was transported to the Racine County Jail and held on the following charges: