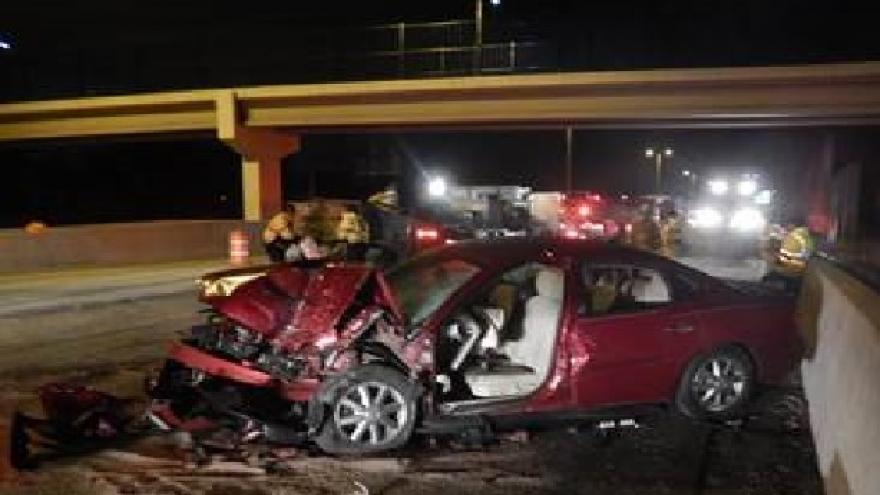 MILWAUKEE (CBS 58) -- On Saturday, February 24, just after 2:30 a.m., Milwaukee County Dispatch got a call of car that crashed in an active construction zone on I-894 south between National and Oklahoma Avenues.

The car had crashed into a trailer-type generator that was attached to a truck. Workers at the scene were close to being hit, but none were injured.

The driver, identified as 51-year-old Eagle man Jeffrey Kazinski, was taken to the hospital for injuries and his alcohol content tested 0.19.

Kazinski was arrested for his 4th OWI and had a restriction of 0.02 on his license.