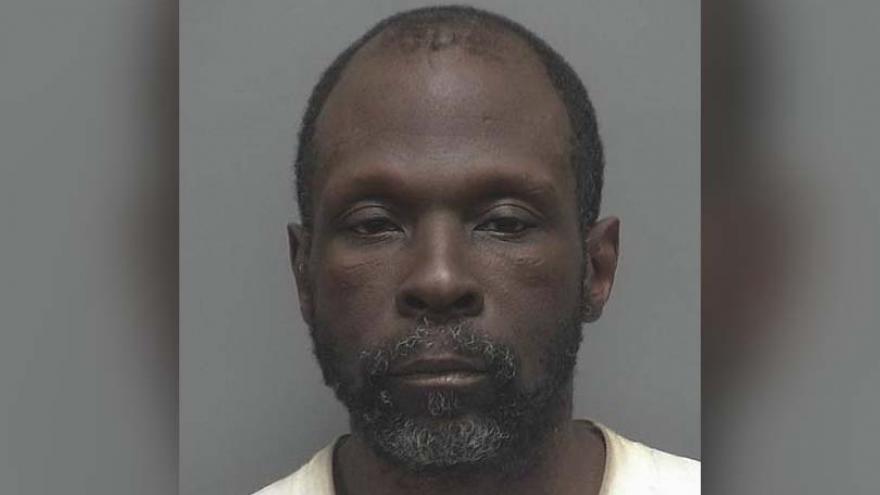 BELOIT, Wis. (CBS 58) – A man is in custody in connection with more than a dozen burglaries to vacant homes in Beloit.

Kenneth Hill, 53, has been arrested for burglary, theft, and criminal damage to property.

Beloit Police say they’ve been investigating burglaries to vacant homes where copper and other metals had been taken since September. On Thursday, December 21, officers reported seeing Hill walking behind an abandoned house and was seen exiting the home through a back window. Hill was stopped as he walked away from the house officers say he had stolen property on him.

Officers say evidence connects Hill with at least 15 other vacant properties where copper wiring, pipes, and water meters were taken with the cost of damages being over $100,000 in repairs alone.

Police say the burglaries happened within a half mile of where Hill was staying. Hill has several convictions for burglary from Illinois. The case is going to the District Attorney’s office.