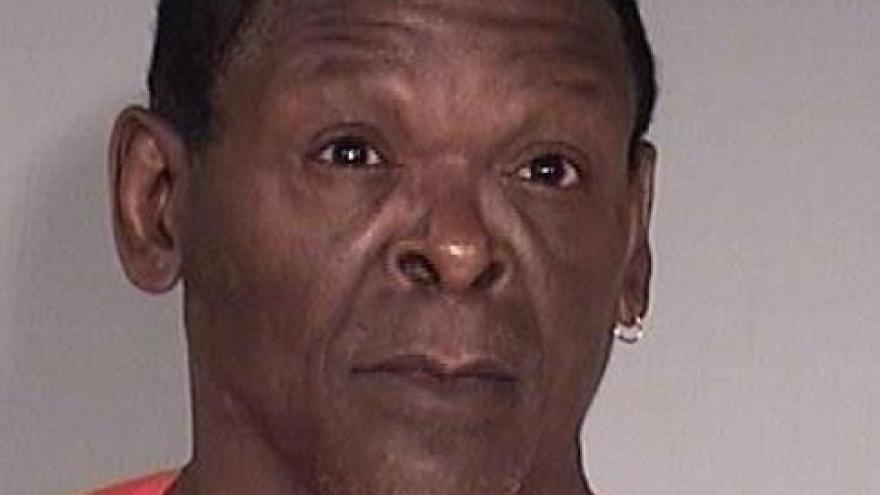 According to the criminal complaint, officers were made aware of a complaint from the Wisconsin Elections Commissions of an individual who was on supervision and voted in the 2016 General Election.

Officers made contact with that individual, later identified as York. York laughed at police and said "This is about me voting," and "I'm not on probation anymore."

When officers informed him that he was under supervision with Wisconsin Probation and Parole at the time he voted, York responded "Yeah, but I thought I would get away with it."